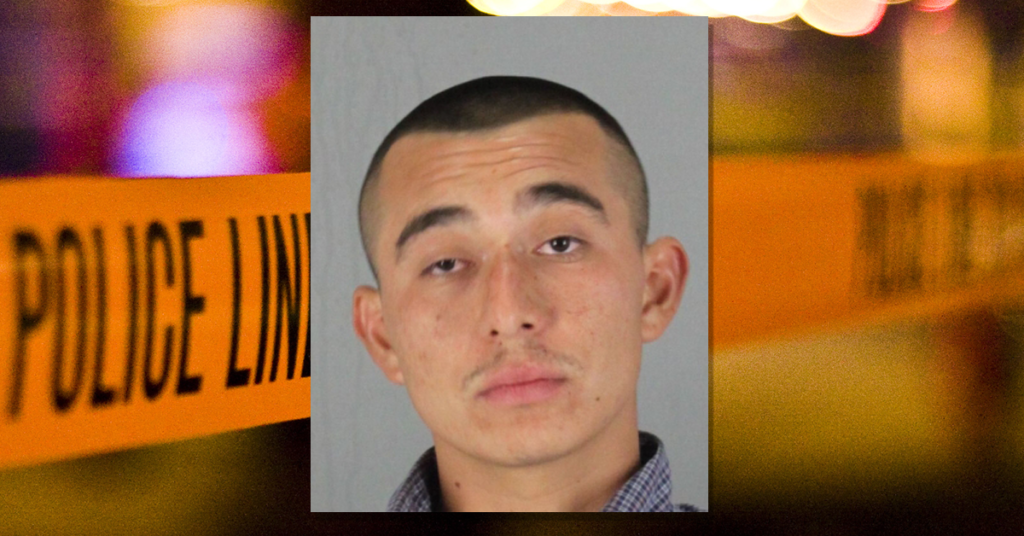 Morse was killed on March 15 in Atwater around 10 a.m. when he was shot multiple times near Fir Avenue and Winton Way. He died en route to Merced’s Mercy Hospital.

Penaloza, last known to reside in Palo Alto, is also wanted in connection with an attempted homicide in Menlo Park.

Atwater Police said Penaloza works in landscaping in both the Bay Area and the Modesto-Red Bluff area.

Morse, the son of a former District Attorney, had his own brushes with the law prior to his death. He was arrested and accused of murder in connection with a shooting at a house party.

That criminal case ended with a judge declaring him factually innocent. The younger Morse initiated a lawsuit against Merced County, a Sheriff’s lieutenant, and a deputy for violating his civil rights by recklessly lying to a judge to obtain an arrest warrant.

Morse won the suit and was awarded more than a half-million in damages.