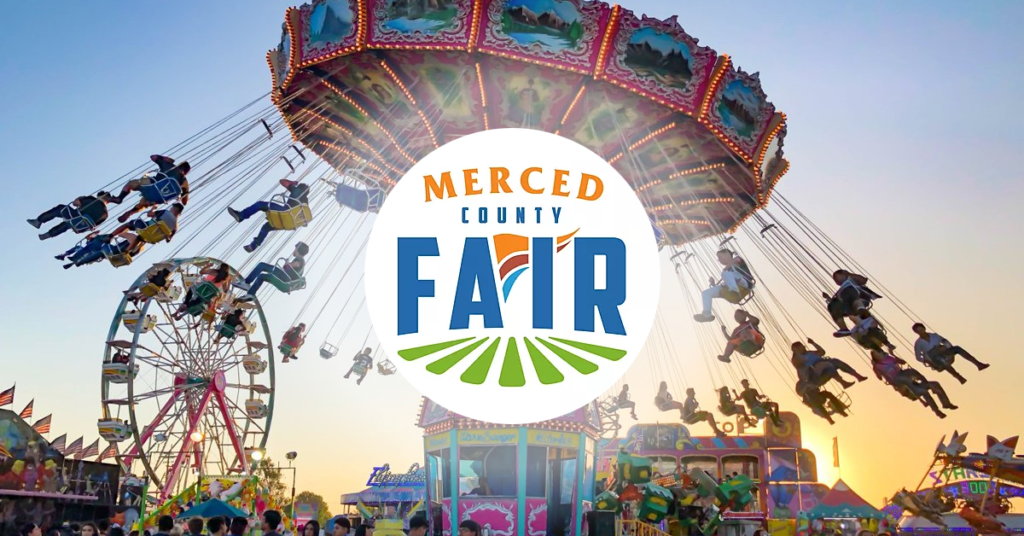 As several counties around California weigh cancelling their fairs and other large events due to coronavirus, Merced County has decided to follow suit.

Merced County Fair officials announced Tuesday that the 2020 event has been cancelled due to the COVID-19 pandemic.

The fair was set to take place from June 10 to June 14, but the Merced County Board of Directors and fair CEO Teresa Burrola held an emergency meeting on Monday and decided to cancel the event.

“In light of Governor Newsom’s current position on the likelihood of public events in the near future, and after consultation with the Merced County Department of Public Health, it became apparent that this year’s fair could not take place,” said fair officials in a press release.

Burrola added: “The decision to not hold this year’s fair was not made lightly as it impacts the livelihood of many individuals and businesses in our community and the fair industry. However, it is the right decision to make at this time in order to protect the health and safety of our community.”

The fair first started in 1891, and this year would have been the 129th annual event.

The Jr. Livestock Auction, however, will still take place, albeit in an online setting. The fair will hold a virtual auction in June through stockshowauctions.com.

“Market beef, market goats, market sheep, market swine, market rabbits and replacement heifers will be included in the virtual auction, which will be held from June 11-13,” fair officials said.

More than 70,000 attend the fair each year. A 2015 report from the California Department of Food and Agriculture revealed that the fair has an economic impact of over $23 million for the local economy.

The Kern County Fair Board determined at a meeting on Monday that it is too early to cancel the event, which is slated for Sep. 23 to Oct. 4.

The board will have to reach a decision by July, fair CEO Michael Olcott said.

“It would be completely premature for us to close it right now,” said board chairwoman Blodgie Rodriguez at the meeting.