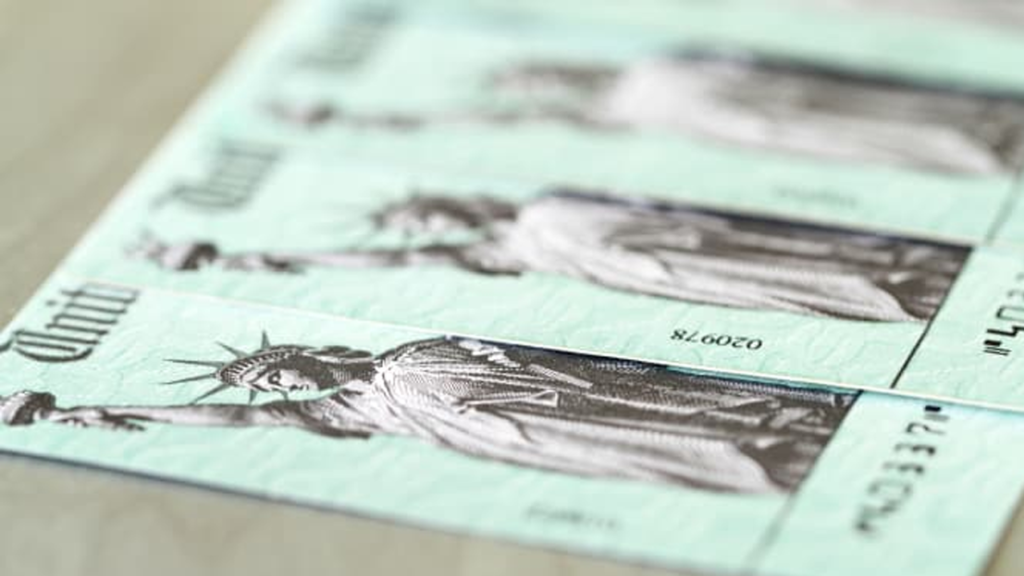 A proposed ballot measure to raise taxes in Merced County was shot down Tuesday following early heat from local mayors.

The Merced County Board of Supervisors unanimously voted to not move forward with the measure, which would have increased sales taxes by half a cent for 15 years.

Had the board approved the resolution on Tuesday, it would have gone on to the November ballot for voters to decide.

The general consensus among the board was that, given the current economic climate due to the coronavirus pandemic, this is simply not the right time for a tax increase.

“I have not had one person email me, call me in support of this tax measure,” said Supervisor Scott Silveira. “I think the timing is all wrong.”

County estimates projected the tax would generate $17 million annually, which would total $255 million over 15 years.

Funds generated by the tax would have gone toward funding essential services in the county.

The mayors of the six cities in Merced County sent a joint letter to the board on Monday in opposition of the tax increase, raising concerns that the county would have been asking for too much money while people and businesses are struggling financially.