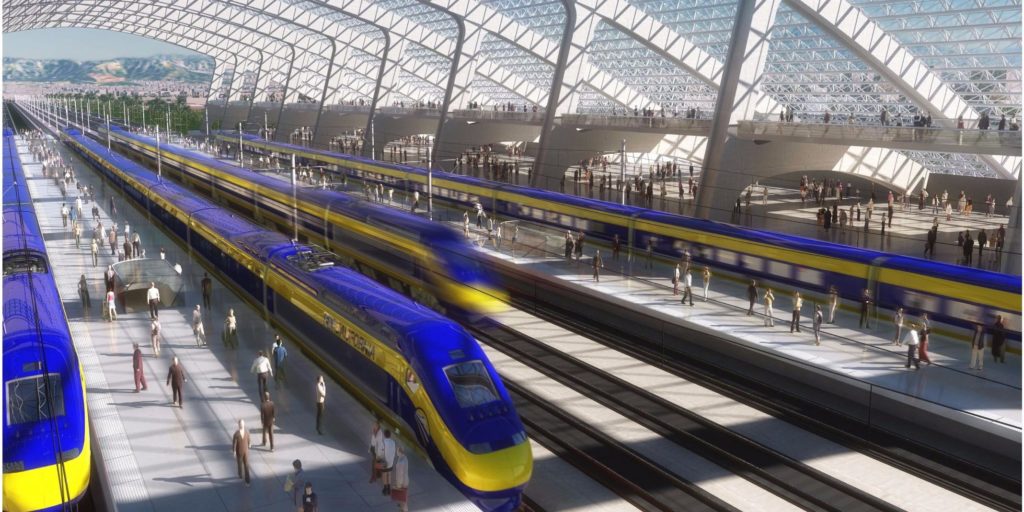 On Tuesday, California’s High-Speed Rail Authority took a first step toward award a $1.65 billion contract to design and build the track system for the Merced to Bakersfield segment of the state’s beleaguered high-speed rail system.

The awarding of the contract, however, isn’t expected until summer of 2020. Meanwhile, the state has already awarded a $30 million contract to Deutsche Bahn AG, a German rail firm, to serve as operator of the trains once the system is constructed.

Currently, California faces a time-pressured situation as the state is required to finish the 119-mile segment by 2022 or risk paying back $2.5 billion in Federal grants initially issued during the early aughts of the Obama administration.

High-Speed Rail official Frank Vacca said that the winner of the Merced-to-Bakersfield track contract will likely win the contract to continue construction if and when the system expands toward San Francisco.

During Tuesday’s meeting, Authority board member Daniel Curtin raised some objection to the conflict of interest laws barring some current high-speed rail contractors from bidding on this portion of the project, citing the loss of their experience working on the project.