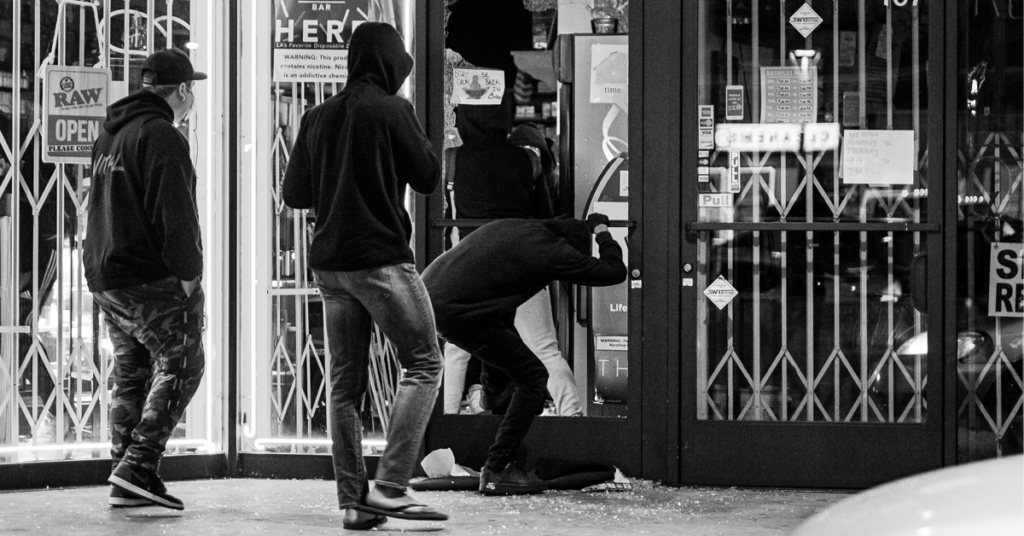 As protests in the San Francisco Bay Area teeter into violent riots filled with looting, local law enforcement agencies are receiving new batches of relief from an unlikely source: the San Joaquin Valley.

It’s not the first riot-related deployment for Kings County Sheriff’s deputies, who were dispatched to Los Angeles on Saturday to assist with growing unrest in the nation’s second-largest city.

The City of Oakland has faced a heavy riot activity over the weekend, with widespread looting and break-ins.

Early Monday morning, shots were fired near the headquarters of the Oakland Police Department.

While no one was injured, police arrested three people suspected of engaging in shooting.