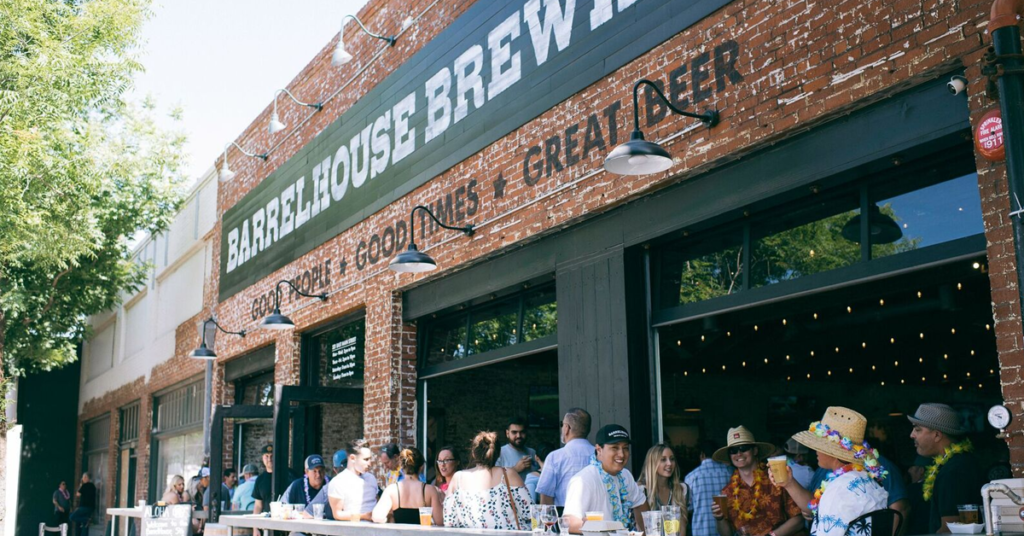 The historic Bastille building in downtown Hanford is no longer the target of BarrelHouse Brewing.

The city and the brewery couldn’t come to terms to complete the sale due to a differing vision for Hanford, BarrelHouse President Jason Carvalho said.

“We wanted to make it family friendly and proposed the installation of some playground equipment and picnic tables similar to what we have here in downtown Paso Robles,” Carvalho said in an email.

In addition to the Paso Robles location, BarrelHouse also has locations in San Luis Obispo and Visalia.

The Hanford City Council voted in January to declare the Bastille as surplus property, and locals spoke at the meeting in support of selling it to BarrelHouse.

The city bought the building from Kings County in 2014 for $1, and renovating it to be usable could cost around $2 million, according to previous reports.

The building sits in downtown next to Civic Center Park, which is a popular spot for the homeless.

According to the Kings/Tulare Homeless Alliance point in time count, homelessness increased in every city in Kings County from last year.

The Alliance said there are 250 homeless people in Kings County, 233 of which reside in Hanford.

The worsening homeless situation in Hanford proved to be a sticking point in negotiations.

Carvalho said he asked the city for a plan to keep the homeless out of the park to make it more appealing and safer for families, but the city did not produce a plan.

City Council approved allowing up to two dispensaries in the MX-D zone downtown, but they wouldn’t be near the Bastille, Hanford Community Development Director Darlene Mata said.

There is a youth after school program across the park in the civic center, Mata said. City ordinance and state law requires dispensaries to not be within 600 feet of schools.

The city couldn’t commit to eliminating the homeless from the park because it’s a public space, Mata said.

While the parties couldn’t come to an agreement on the park, City Council did include funds in the budget for a children’s playground area in the park, Mata said.

It came too late for BarrelHouse, though. Carvalho said the company has moved on from Hanford and is exploring opportunities in other cities for its next taproom.

Currently no other parties have approached the city about purchasing the Bastille, Malta said.

If a group shows interest in the building, she expects City Council to discuss it. Until then though, the Bastille will remain empty.