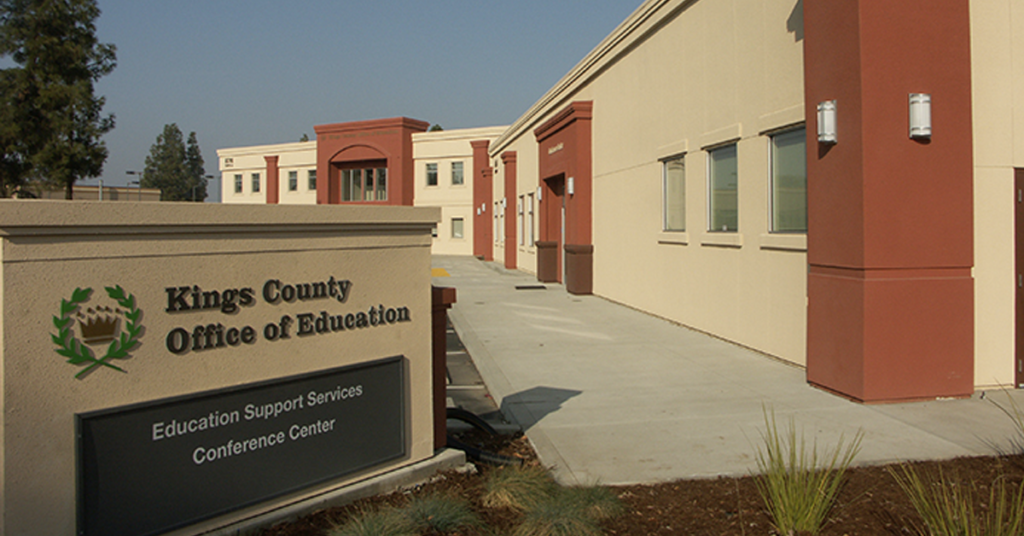 Tawny Robinson was appointed to the Kings County Board of Education to Trustee Area 3 Tuesday at the board meeting.

Robinson fills the seat of her late father-in-law, Mike Robinson, who passed away in May and had served on the board since 2014.

The board had 60 days to fill the spot and also considered Paul Gillum and former Hanford City Councilwoman Diane Sharp for the position.

The board publicly interviewed the three candidates at the meeting, asking them questions about their experience and interest in serving on the board.

Board President Mary Gonzales-Gomez, trustee Glenn Estes and Adam Medeiros publicly discussed their thoughts on each candidate. Trustee Mickey Thayer did not attend the meeting.

It took several motions, but eventually Robinson was unanimously appointed to the seat.

Robinson has a background in teaching.

Robinson will hold the seat until December 2020.