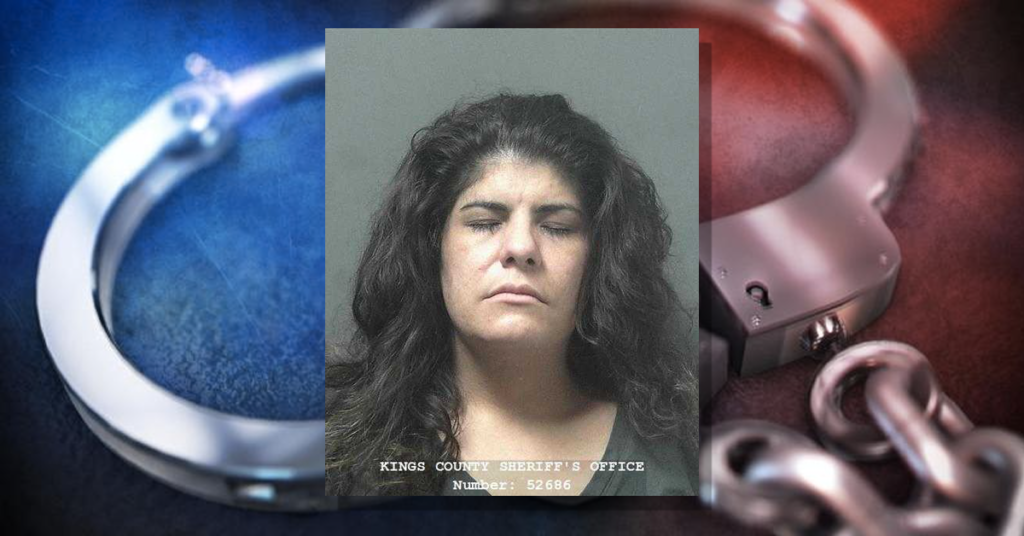 Officials with the Kings County Jail could not confirm whether Blair posted the $195,000 bail assigned to her alleged offenses.

Blair was arrested on suspicion of five felonies and two misdemeanors stemming from a high-speed chase that began outside the Lemoore Police Department compound Wednesday afternoon.

“We can’t explain what her intent was when she came into the rear compound,” Lemoore Police Chief Darrell Smith said during a press conference Wednesday night.

In a press conference Wednesday night, Smith said Blair’s conduct was “very bizarre” based on conversations with the officers who interacted with her.

The police department said that officers, along with other agencies, were in the rear parking lot of Lemoore Police Department preparing for a mental health awareness procession to Hanford when Blair, driving a 2008 Honda Pilot, pulled into the parking lot at a high rate of speed.

Officers shouted at the vehicle to stop and began their pursuit. They identified the driver as Blair.

The police department stopped and arrested Blair at 18th and Cinnamon streets, according to a source. In her vehicle was a dog and a young boy.

“If there is a hell, Darrell Smith will burn in it,” he wrote in a now-deleted post.

In a string of comments Heidi Lanza, Holly Blair’s sister, and Paul Blair allege that the incident may have been planned.