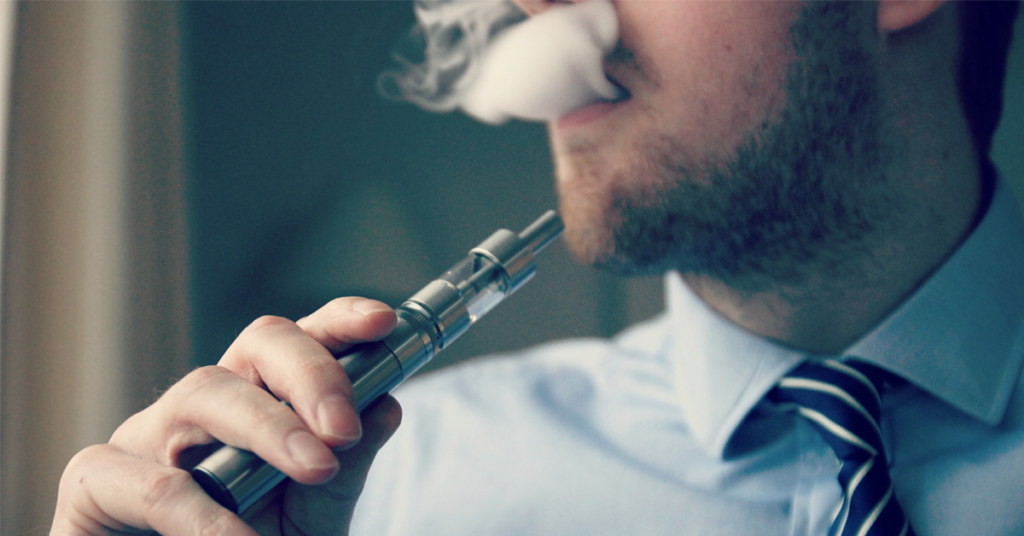 It is the second such death in the San Joaquin Valley and, based on official estimates and recent headlines, the 20th vaping-related death nationwide.

“With sadness, we report that there has been a death of a Kings County resident suspected to be related to severe pulmonary injury associated with vaping,” Kings County Public Health Officer Dr. Milton Teske said in a statement issued Monday.

Kings County has reported 12 cases of illness derived from vaping.

A recent report from the U.S. Centers for Disease Control and Prevention found that three-quarters of injured vapers used products that included tetrahydrocannabinol (also known as THC), suggesting that THC is playing a role in the pulmonary outbreak.

In the interim, the CDC is advising owners of e-cigarette products, especially those that utilize THC.