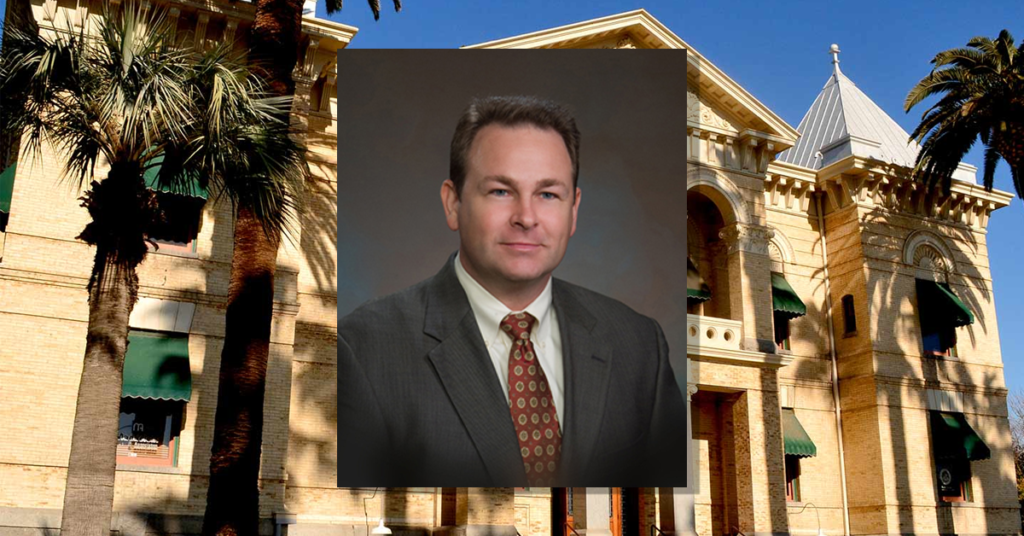 Pyle and his wife are moving out of state to be closer to their two grown children.

Pyle was part of several development projects and programs, including updating Hanford’s General Plan and Zoning Ordinance, building shopping centers, bringing new restaurants into town and facilitating expansions in water and wastewater infrastructure that opened up Hanford’s east side for development.

The release said the mayor and City Council are appreciative of Pyle’s leadership and service.

“We wish [Pyle] and his family the very best in whatever their future holds,” Sorensen said in the release.