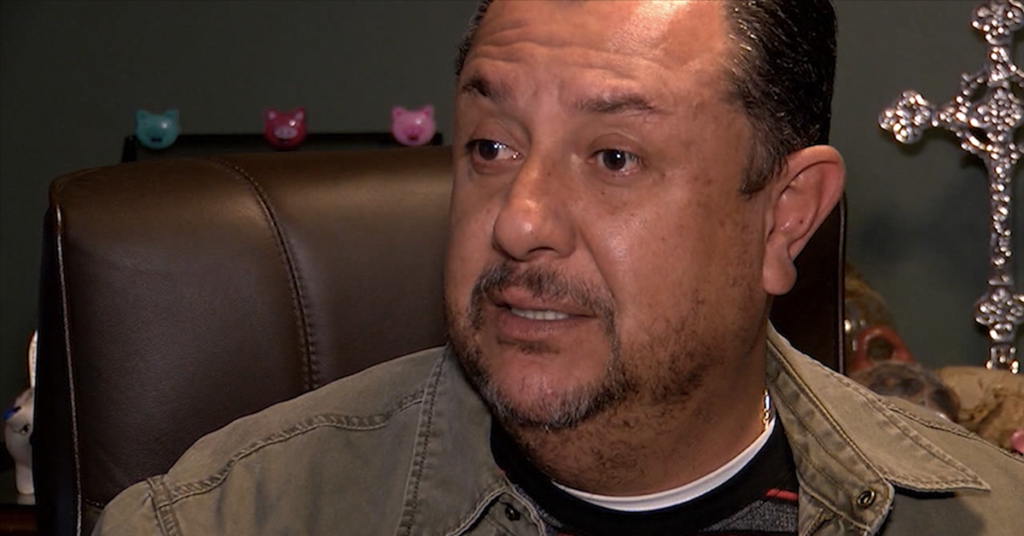 A now-suspended priest in the Roman Catholic Diocese of Fresno is the subject of a new lawsuit centering on allegations of sexual abuse of a 16-year-old girl in the early 2000s.

Los Angeles attorney Paul Mones filed a lawsuit against the Diocese and two of its churches alleging they were negligent in supervising Father Miguel Flores and failing to warn about his potential actions, given prior knowledge.

The suit was raised under a new law, Assembly Bill 218, which grants sexual abuse victims previously barred by the statute of limitations a three-year window to initiate action. The law came into effect Jan. 1.

The woman, identified as Jane Doe due to her status as a minor at the time of the alleged abuse, filed a complaint with law enforcement in 2001 after incidents while Flores served at Immaculate Heart of Mary Catholic Church in Hanford.

Charged with rape, Flores was eventually acquitted in Kings County Superior Court. He returned to church duties after his acquittal.

The suit claims Flores began grooming the Jane Doe by going clothes shopping, taking her to an amusement park, and buying her a car. Eventually, Flores employed Jane Doe in the parish’s offices.

In March, the Diocese suspended Flores after a third-party corroborated Jane Doe’s claims of abuse, finding that the corroboration was credible. It has since opened a new inquiry into his conduct in 2001 and 2002.

Prior to his suspension, Flores was working at Bakersfield’s St. Joseph Catholic Church.