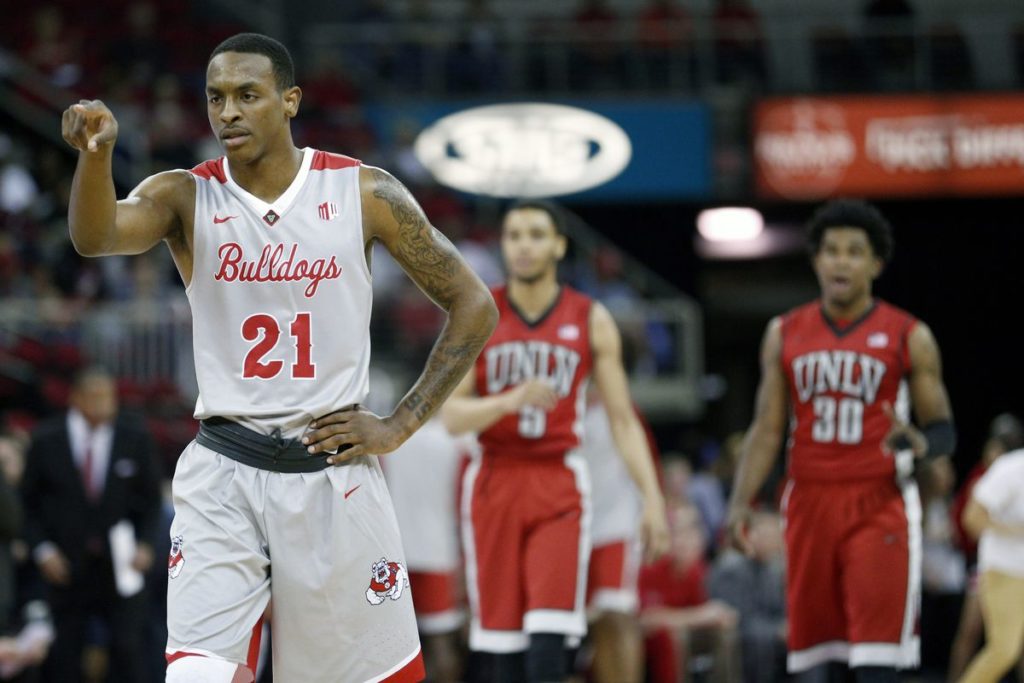 File the lawsuit or fade away forever.

That’s where we’re at in the Great Northeast Fresno Water Controversy. We were headed towards this turning point since last January when the discolored-water problem first surfaced at City Hall in a big way. Heck, we were probably headed to a choice between these two options ever since the northeast surface water treatment plant opened in 2004.

An advocate/spokeswoman for the Northeast Fresno residents afflicted with the bad water gives every indication that City Hall is going to be sued.

“I believe the group as a whole is beginning to give up faith,” said Holly Carter, a volunteer for Fresno Citizens for Clean Water, the group pushing City Hall to fix the problem. “We are talking with attorneys about what our next steps are should the city not come up with some type of solution that will provide safe drinking water.”

Carter, the residents and the lawyers are close to doing more than just talking. Carter said each of the residents must fill out a “claim for damages” form and turn it into the city if they want to retain their right to sue at some point. Carter said the deadline is fast approaching to get those forms completed and submitted.

Carter told me on Monday that the group’s original intent was to convince City Hall to voluntarily make the residents whole, whether that means paying for new household plumbing or general damages (pain and suffering) or both.

“Unfortunately, the response we have received from the people who are supposed to protect us has been less than desirable,” Carter said. “To say that we’re going to be able to avoid a lawsuit I think is highly unlikely. I think our last hope is to see if we can get the Mayor (Ashley Swearengin) to weigh in. We believe she has the resources and the ability to resolve this.”

Carter said she is helping a group of about 1,300 people. It’s unclear to me how many are dealing with discolored water and/or concerns with lead. City officials say they are busy doing customer outreach and water-testing in potential problem areas throughout the city. But the problem for now is concentrated in the northeast.

Carter said some residents with the bad water will soon meet with an attorney to begin filling out the “claim for damages” form. The plan is turn in all the forms at the same time.

If the City Council rejects the claims (which often happens in situations like this), then the residents’ next step is a lawsuit or giving up.

Said Carter: “We’ve got to get the message out (to residents): ‘You’re not suing, you’re not committed to suing. But you’ve got to fill out this form to protect your right to protect your property and to claim damages from the city.’”

The discolored water problem is complex. That’s partly because the first complaints from residents date back to 2004-2005 when the new northeast surface water treatment plant went online. It’s pretty much agreed by all sides that the plant’s water reacted to galvanized pipes in certain homes in a most unpleasant manner.

Mark Standriff, the city’s director of communications, told me the city expects to hold a news conference this week. The agenda: Detailed updates on the city’s efforts to fix the problem plus a look at some of the problem’s history within the city’s bureaucracy. City Hall is conducting its own investigation of why the problem wasn’t fixed long ago.

City officials on Tuesday declined to address the merits of a possible lawsuit by residents. No surprise there. For liability reasons, City Hall always is careful when an issue might be headed to court.

Tommy Esqueda, director of the Department of Public Utilities, said the homes tested so far fall into three groups.

“There’s the group where residents say, ‘I don’t know what you’re doing, but the water looks much better. Thank you very much,’” Esqueda said. “We’ve got another group that says, ‘It’s getting better, but there’s something still there.’ And the third group is: ‘It hasn’t changed at all.’”

Esqueda said residents with discolored water should let the faucet run for a minute or two until the discoloration is gone. “Flush till clear” is the city’s advice. At that point, Esqueda said, the water is safe to drink.

“We’ve got to fix the problem,” Esqueda said. “I haven’t been here that long. But knowing what I do know of the city manager, the Mayor and the council, it’s going to be fixed.”

I had the honor of being a guest on The Trevor Carey Show (Powertalk 96.7) Tuesday afternoon.

Carey asked if I could recall a City Hall story quite like this discolored water tale: A significant policy problem festers for years barely out of the general public’s sight, then explodes into a high-profile controversy causing everyone to say, “Why now?”

A cover-up story, if you will.

Off the top of my head I couldn’t come up with an example. On giving Carey’s question a second thought, I might have mentioned the Downtown Stadium funding formula.

In a nutshell, the City Hall issue in 1999-2000 was how to fund the 30-year bonds to pay for construction of the nearly $50 million stadium. A five-member majority on the City Council in October 2000 came up with an elaborate formula that was supposed to minimize the hit to the General Fund. Two months after the stadium opened on May 1, 2002, reality had turned the formula into a farce.

A veteran city official at the time told me that, prior to the council’s decisive vote in 2000, all the key City Hall players knew the formula was pie-in-the-sky dreaming. But these players also knew the formula was pivotal to selling the stadium to the public. So, for their own good, the people were kept in the dark.

Don’t get me wrong. I think the stadium is a blessing. But it was born in a manner that touches on Carey’s question. The council’s actions in fall 2000 reverberate through the 2016 mayoral and District 6 City Council races.

Then, in the peace and quiet of a walk down Blackstone Avenue after the show, I gave Carey’s question a third thought. Maybe the point isn’t so much whether City Hall has ever seen something like the Great Northeast Fresno Water Controversy. Maybe we should be asking ourselves: Will the politics of the issue likely play out in unexpected ways?

I’ll bet a Kit Kat the answer is yes.

One weekday morning about three or four years ago I took a walk from The Bee newsroom to City Hall. I was trucking along Fulton Mall when I noticed something odd: The mall’s fountains were working. I couldn’t remember the last time I’d seen working fountains on the mall.

Pretty soon I’d written a story about how that miracle had come to pass. The last step before publication was a photo. Long-time Bee photographer Mark Crosse was assigned to shoot it.

The A-1 story on the return of working fountains to Fulton Mall featured a photo of a homeless man taking a bath (he was in clothes) in a fountain at the mall’s south end.

I thought it was an excellent photo, and told Crosse as much.

City officials made their displeasure known to the top of The Bee’s chain of command.

Time carried on. Mayor Ashley Swearengin moved ever closer to getting both the funding and the political support needed to restore Fulton Corridor between Tuolumne and Inyo streets to its historic status as Fulton Street. The 50-year experiment that was Fulton Mall had failed.

But the mall had plenty of supporters, and they fought hard in the council chambers to preserve the pedestrian walkway. One of their most effective arguments: The mall itself had historic significance on a national scale. The supporters would say, “Look at the rehabilitated fountains. They’re beautiful. The entire mall would look that way if only the Administration would invest the necessary millions.”

How did the Administration respond? You guessed it. “We’ve got to change. After all, the homeless bathe in those fountains.”

That’s the political game. It goes in the oddest directions.

Let’s say some of the residents afflicted with discolored water/lead water sue the city. The lawsuit goes to trial. The residents win. The judgment – repairs to plumbing systems plus general damages – runs into the millions.

Such a scenario wouldn’t happen overnight. The drama would probably take several years to unfold.

(If you don’t believe me on No. 3, think about all the blame Swearengin has gotten for the Granite Park, Metropolitan Museum, Downtown Stadium and Convention Center parking garage financial fiascoes, none of which were born on her watch. As far as the public is concerned, there’s no such thing as “it was my predecessor’s fault.” The buck stops with the mayor of the moment. If you don’t like that fact, don’t run for mayor.)

If the Great Northeast Fresno Water Controversy ends up in a huge payout, the check will be signed by Lee Brand or Henry R. Perea. And, like it or not, that check will be a permanent and prominent part of the Brand or Perea mayoral legacy.

What do the young folks say on their tweets?