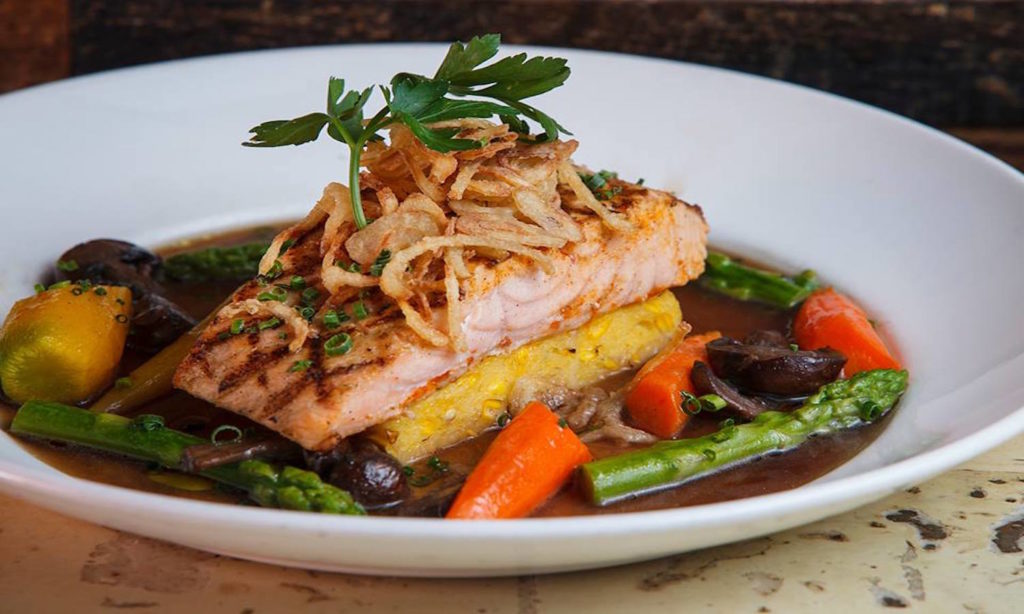 The creative destruction that is American capitalism was front and center at Wednesday’s Fresno Planning Commission meeting.

The commission on a 4-2 vote gave Walmart the green light to move its West Shaw Avenue business to a better spot.

The current Walmart store is at 3680 W. Shaw, on the northeast corner of Shaw and Brawley Avenue. The retailer wants to move across the street into at existing building at 4080 W. Shaw, on the intersection’s northwest corner.

The current store is 126,783 square feet. The remodeled store at the new site would be about 193,400 square feet – more than 50% bigger. The new store, unlike the current store, would sell groceries and operate 24/7.

The new store would sell alcohol of all types, just like the current store.

Commissioners Randy Reed and Cary Catalano voted no. Both had concerns about likely traffic woes at the new store.

With the vote, the Walmart move/expansion is all but certain. The City Council could weigh in if District 2 Council Member Steve Brandau or Mayor Ashley Swearengin files an appeal. There was no hint in the staff report or during Wednesday’s meeting that such action is likely.

Still, the commission cautioned Walmart about getting a big head.

“I would say to Walmart – you are being watched very clearly on your 24/7 operation,” Commissioner Luisa Medina said.

All in all it was a rather tepid hearing. The staff report included a rather long petition of expansion opponents. Only a handful of critics bothered to show up Wednesday and address the commission.

The criticisms were familiar to anyone who follows Walmart’s growth in the Fresno-Clovis area.

Walmart officials said the homeless will be asked to move along, as will any RVers looking to spend a couple of days on the company’s blacktop.

The site for the new store most recently was a recreational vehicle center. The building has been empty for years. The store was built late in the 20th century for Kmart. The Super Kmart store in 1993 generated 10,779 average daily trips.

Of course, West Shaw Avenue in 2016 is a lot different than it was 23 years ago.

There wasn’t a lot of talk at Wednesday’s meeting about the impact of the new store’s grocery sales on existing supermarkets in the area.

The staff report summarized a consultant’s analysis of this conflict.

“The Market Study concludes that no stores would close as a result of the proposed project; although the potential reduction in supermarket sales volumes projected would be undesirable from the standpoint of existing supermarkets, urban decay conditions would not result from completion of the project alone or in combination with the other planned projects in the trade area,” the staff report stated.

I took that to mean: The other supermarkets will have to tighten their belts, but none will close their doors.

I could have spent Wednesday at the big community meeting at Clovis West High School on Northeast Fresno’s discolored-water problem. I chose the Planning Commission meeting instead.

I find Walmart operations and West Shaw’s constant evolution to be fascinating.

I mentioned “creative destruction” in my first sentence. The phrase, of course, belongs to economist Joseph Schumpeter. Market capitalism is all about innovation. The stuff that can’t keep up with changing tastes is destroyed. The stuff that can flourishes.

Walmart is the world’s biggest retailer. How does the company do it? Product selection, price and service are obvious strengths.

But Walmart is a shrewd political player, too. That was apparent at Wednesday’s meeting. The people supporting the West Shaw expansion spoke only sporadically about the charms of the new store. These supporters focused instead on Walmart’s record as a model community citizen. We’re talking about all the ways Walmart puts money back in the pockets of Valley residents: Grants, programs, jobs, purchases of local products.

The ethnic and racial diversity of the Walmart staff also was spotlighted.

I don’t know if that’s what Schumpeter had in mind when he wrote about evolutionary pressures in the business world. But in 21st century America, companies either embrace Oprah-like sentiments or go home.

How is the local or regional supermarket to compete? It can’t.

And then there’s West Shaw. My former Fresno Bee colleague Sandy Nax did a wonderful job reporting about the transformation of West Shaw in the late 20th century into a Big Box retail center.

The move of Walmart from a big box on the east side of Brawley to an even bigger box on the street’s west side would seem to affirm Sandy’s fundamental story: Tenants come and go, but the Big Boxes live forever.

Then came the Internet and Amazon.

I’m not saying bricks-and-mortar stores will disappear anytime soon. I am saying the day may come when we look at the Fresno Planning Commission’s decision of Aug. 18, 2016 and ask, “What was Walmart thinking?”

And by the way, when is that Nordstrom e-commerce center coming to town?