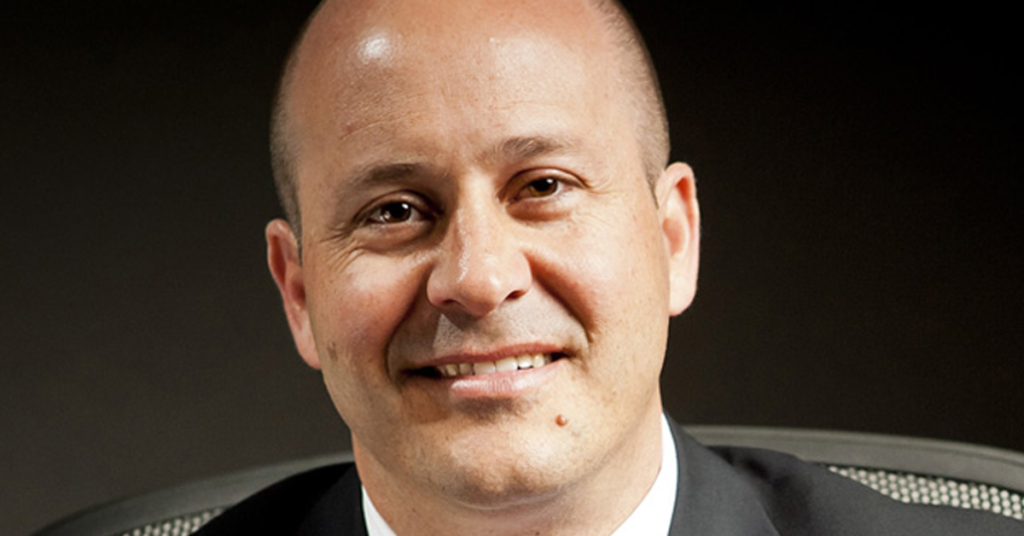 The clock is running out on two federal judge candidates — one from Fresno and the other from Sacramento — to fill seats on the depleted Eastern District of California.

President Donald Trump nominated Fresno attorney Dirk Paloutizian and Sacramento Judge James Arguelles to serve on the court earlier this year, but the Senate Commission on the Judiciary has not scheduled hearings for either.

Paloutzian, a former deputy district attorney now working with the firm of Baker, Manock and Jensen, was nominated in April. Arguelles is a Sacramento County judge nominated in June.

They were picked to replace senior federal judges Morrison England Jr. and Lawrence O’Neill respectively. Both current federal judges have taken a reduced workload, but are not technically retired. O’Neill is not hearing any cases.

The Eastern District stretches from the Oregon border through Kern County, with main courthouses in Fresno and Sacramento. It has been called one of the most overworked and underserved courts in the nation.