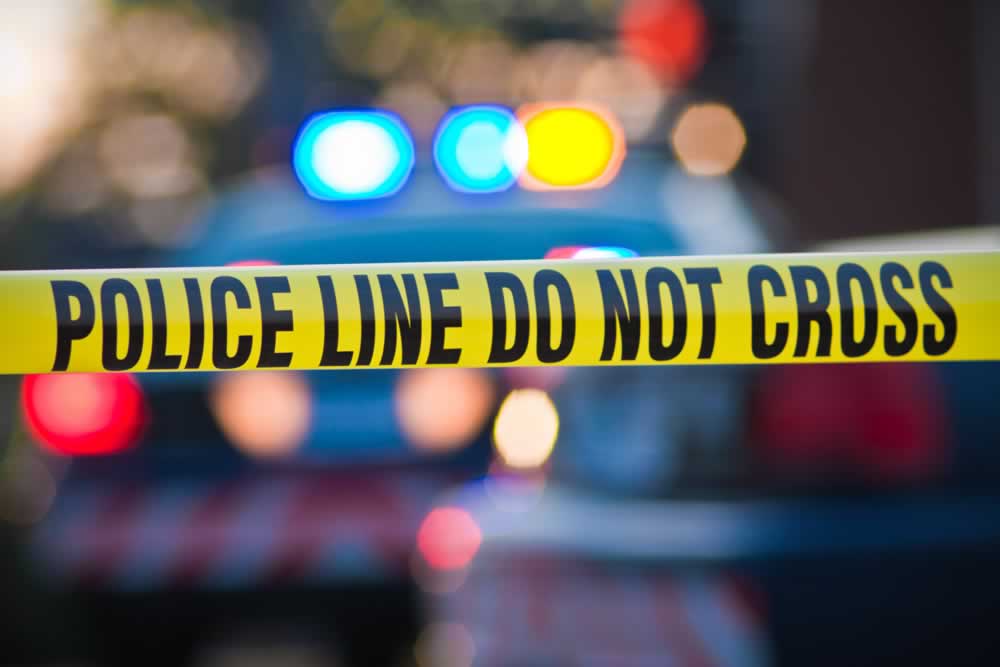 Gun violence decreased by 21 percent in the two years after Stockton adopted the program in 2018.

With each shooting costing Stockton $962,000 and each gun homicide costing $2.5 million, the study estimated that the city saved over $42 million in potential shootings that would have resulted in injuries, the study said.

If those shootings had resulted in a fatality instead, the cost would have been as high as $110 million.

Fresno adopted the program last year, which offers an 18-month fellowship to target likely shooters to help break them out of the cycle of gun violence and provide training and support to lead to a healthy lifestyle.

A key element of the program is a monthly stipend paid to would-be shooters.

The Fresno Economic Opportunities Commission oversees the program in Fresno, which is funded by a $900,000 grant from the California Board of State and Community Corrections, $125,000 from the City of Fresno, and additional private funding.

Notably, the stipends that are paid to program members are funded through private donations, which was a sticking point for the city council and former Mayor Lee Brand when the program was first considered in 2019.

While Stockton has seen a reduction in gun violence, which the study attributes to Advance Peace, Fresno has not yet been so fortunate.

“The Fresno Police Department supports Advance Peace,” Lieutenant Robert Beckwith said. “Interrupting gun violence and trying to reach those at the core of gun hostility are positive steps toward making our community safer. Making long lasting and significant changes will take some time.”

The violence in Fresno this year has been staggering. Beckwith said the city has already had 22 homicides this year. Last year at this time, that number was 5.

“That increase is not acceptable,” Beckwith said. “There are several factors to consider such as a lack of accountability in our criminal justice system, the ongoing pandemic and social unrest we have seen across the nation.”

One of those homicides took place last Sunday, when 45-year-old street vendor Lorenzo Perez – who was a father of four – was shot “execution style” in southeast Fresno. On Thursday, the police department announced the arrest of an 18-year-old man in connection to the murder.

Ultimately, the police department would like to see the more officers on the beat to combat gun violence and violent crime.

“The bottom line is we are severely understaffed for a large city, often operating at minimum levels in patrol,” Beckwith said. “Proactive enforcement will be a key element in driving our violent crime down, but we will need sufficient staffing to do that.”