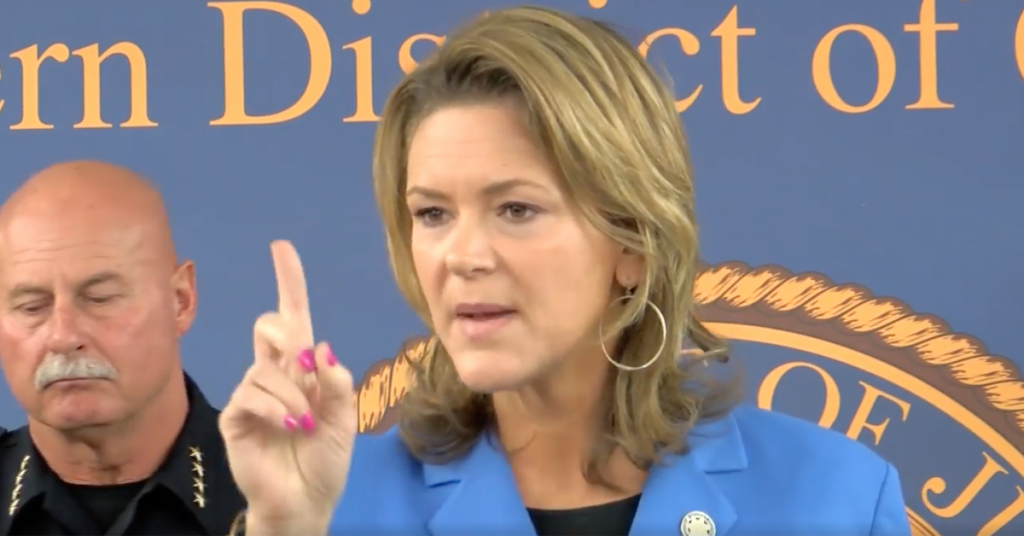 In the era of zero-dollar bail and health-driven early releases from correctional facilities, at least one San Joaquin Valley District isn’t going to let the State of California get away with a regulatory version of dine-and-dash.

Tuesday, the Fresno County District Attorney’s Office announced it would not file criminal charges against three Fresno County restaurant proprietors for operating in violation of Gov. Gavin Newsom’s emergency orders in response to the coronavirus pandemic.

Smittcamp’s office received the referrals from California’s Alcoholic Beverage Control – the most-visible element of Newsom’s coronavirus regional strike teams, deployed in mid-July to tamp down the spread of the disease.

In a statement, Smittcamp excoriated the referrals for misdemeanor prosecution of Valley restaurateurs to the decriminalization policies favored by Newsom and the governing majority in the California State Legislature.

Smittcamp added that the various establishments engaged in mitigating activities – namely coordinating with Fresno County’s Public Health Department to come into compliance after a visit from ABC – that also factored into the decision.

“Each one of these establishments cited by ABC has worked with the Fresno County Department of Public Health to become compliant with the ever-changing, and sometimes confusing, regulations set out by the state,” she said.

“Under these circumstances, I will not make criminal this type of conduct during this difficult time in our state.”