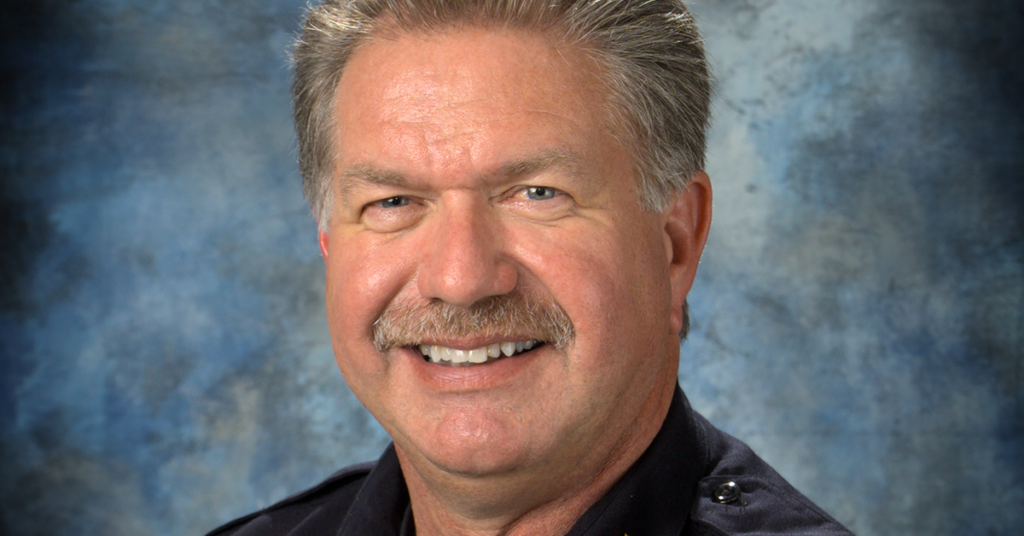 Selma Police Chief Greg Garner has officially stepped down from his post, the City of Selma announced Thursday.

Garner’s employment status has been something of a mystery since Aug. 6, when rumors circulated that he was escorted out of police headquarters.

BREAKING: City officials in Selma are not confirming rumors of their police chief, Greg Garner being walked out of the building today. But they are admitting that his employment has turned into a “personal matter” pic.twitter.com/hq6a6jhoeZ

Garner served as police chief in the city for six years. Before his tenure in Selma, Garner was a captain in the Fresno Police Department.

His name was linked as a finalist to replace Fresno Police Chief Jerry Dyer. Ultimately, the City of Fresno decide to promote Andy Hall on a short-term basis.

Replacing Garner in Selma is 30-year department veteran, Lt. Myron Dyck, in an interim capacity. Dyck has already had one go-round as interim police chief for four years, from 2009 to 2013.

Selma’s City Manager will begin a search for a permanent police chief.