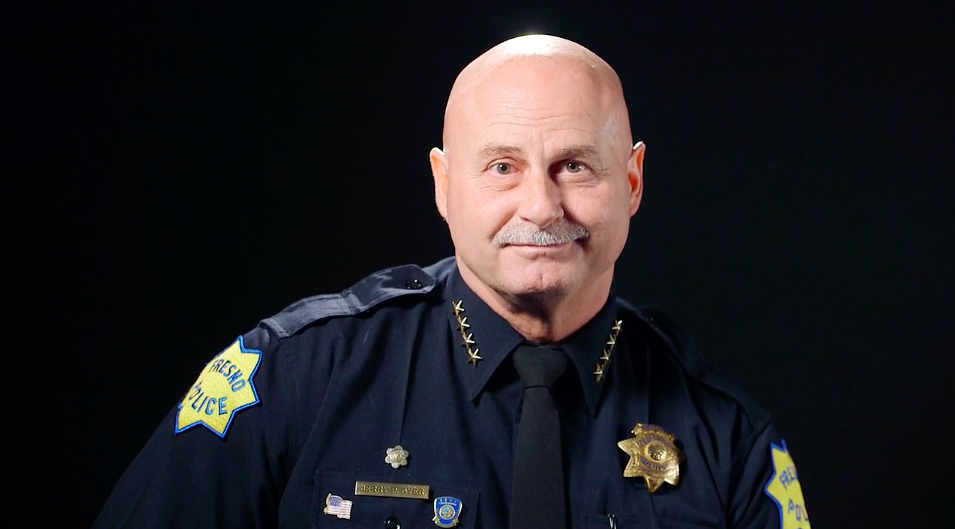 Mayor Lee Brand is on the clock to find a successor to Fresno Police Chief Jerry Dyer.

Dyer, who has been chief for 18 years spanning three mayors, officially retires on October 16.

Monday, the Brand administration announced the first stages of its wide-ranging search for a replacement. It starts with an online survey from the public.

The task is not easy, as Brand readily admitted in a statement.

“The selection of the next Police Chief may be the single most important decision we make in my service to the community as the Mayor,” Brand said. “

The survey touches four, fairly broad questions related to the search for a new Police Chief, seeking input on the challenges facing Fresno, qualities desired in the next police chief, and additional perspective required by the Chief.

The City is also commencing a blitz of community meetings in each of the policing districts to seek public comment on the search, starting on April 23 and concluding on May 9.

The digital survey will conclude on May 31.