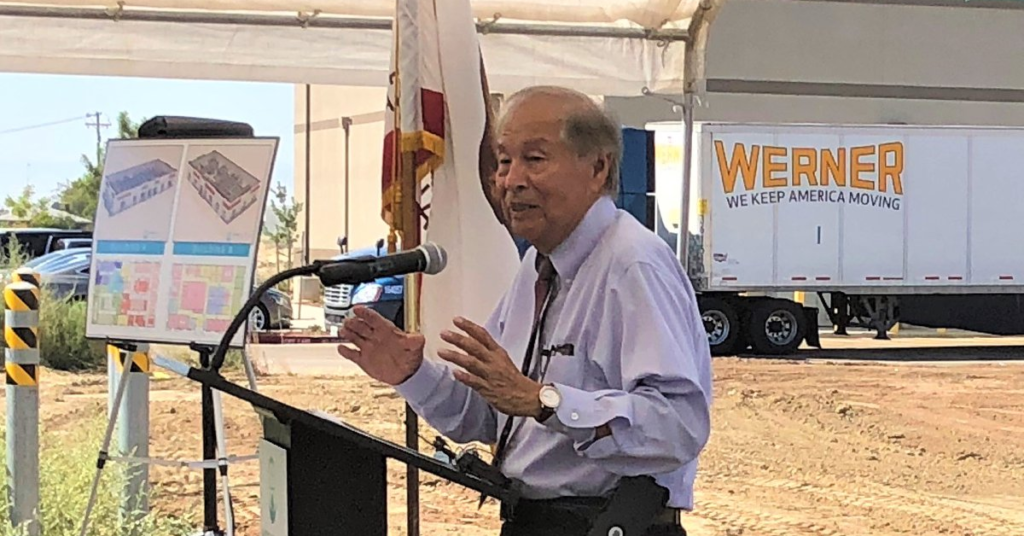 Robert Silva, a longtime civic leader and former Mayor of the farming town of Mendota, passed away Wednesday.

A Mendota official confirmed Silva’s passing to The Sun on Wednesday.

The city did not have any details as to the cause of death.

Silva served in various city offices starting in 1978. He was first elected to the Mendota City Council in 1982.

Over the past few years, Silva worked on several projects for Mendota, including securing a donation for the Mendota Boys and Girls Club that prevented it from closing.

Silva worked as a strong advocate for the largely migrant farmworker community of Mendota as it grappled with high unemployment amid numerous droughts gutting the agricultural industry on the west side of Fresno County.