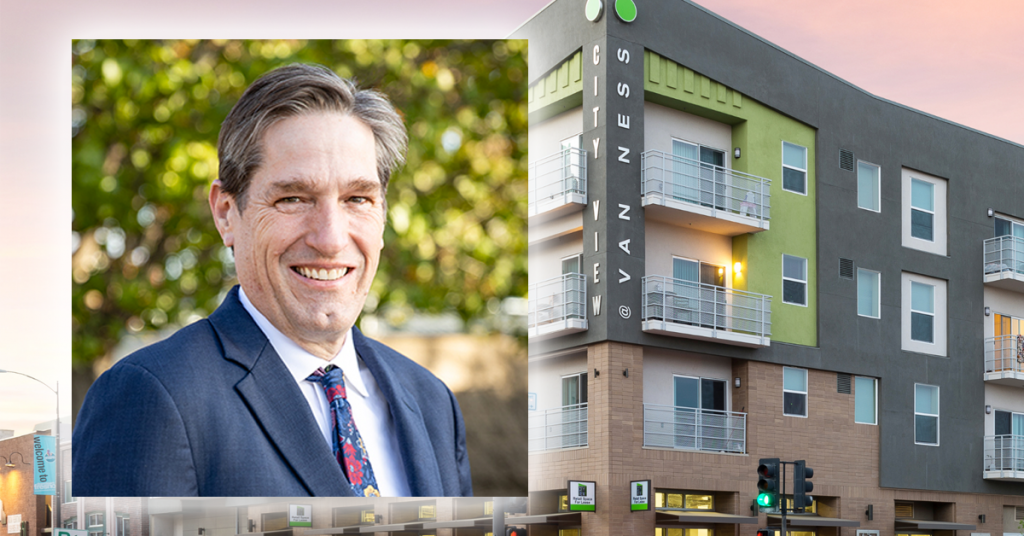 Preston Prince, the 14-year leader of the Fresno County’s single-largest landlord, announced his resignation as chief executive officer of the Fresno Housing Authority on Thursday.

In sum, nearly 10 percent of California’s fifth-largest city resides in its housing units.

“I can say with the utmost confidence that the Boards of Commissioners and leadership team at Fresno Housing will continue without hesitation the important work around resident services, homelessness, sustaining neighborhoods of opportunity, real-estate development and so much more,” Housing Board County Chair Cary Catalano said.

Before arriving to Fresno in 2007, Prince served as the Aurora, Colo. Housing Authority chief.

“The most difficult part of this decision is moving away from such a highly innovative and amazing work team,” Prince said in a statement.

Prince’s final day with the Fresno Housing Authority will be the end of March. He will leave the area to serve as executive director of the Santa Clara County Housing Authority, beginning April 30.

The Fresno Housing Authority, in a statement, noted that its Board of Commissioners would begin entertaining the appointment of an interim CEO following Prince’s exit and unveil a public process for selecting its next chief executive.