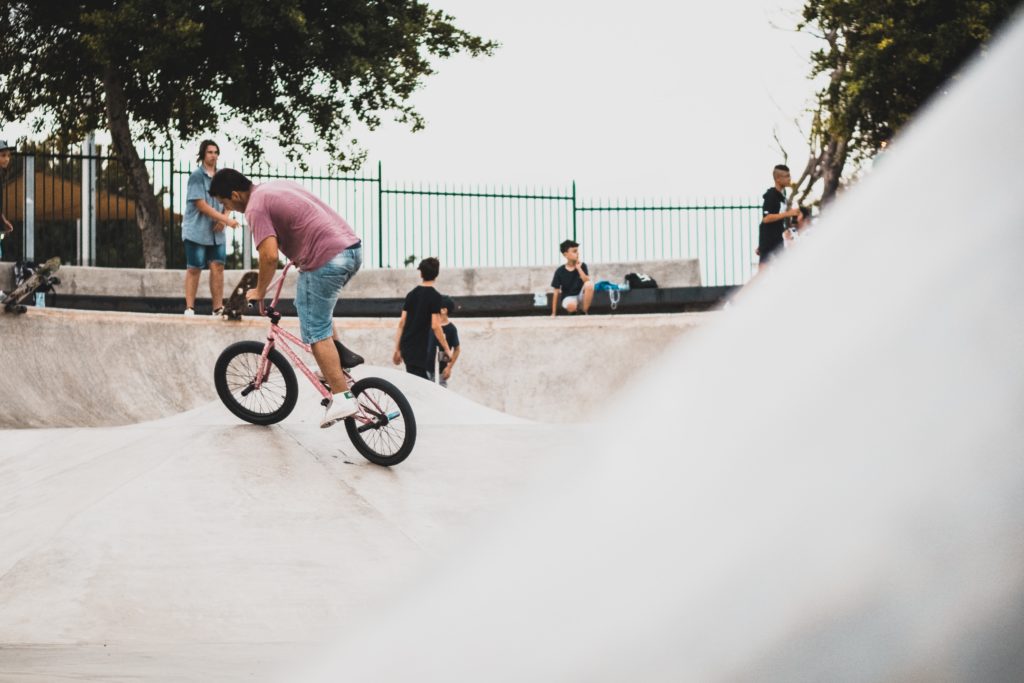 The proposed BMX track at the Mary Ella Brown Community Center in Southwest Fresno may finally get built.

The City Council on Thursday (May 2) is slated to debate a request for $135,140 in additional funds for construction of the track.

The community center is part of the Parks Department, according to the city’s web site.

This BMX project has been on the drawing board for more than a year. The council in November 2017 approved a deal that would see the spending of $350,000 to build the track. Fresno Building Healthy Communities (BHC) would contribute $150,000 while the city’s general fund would pay $200,000.

Turns out 18 months and a third-of-a-million dollars weren’t enough to get the job done.

“Over the last several months the BHC and city staff team have worked together to finalize the BMX track design, refine the project scope and identify the respective funding required to complete the project,” says the May 2, 2019 Parks staff report. “City staff had recommended additional amenities to be included with the construction, and street work requirements and project permitting fees have been identified, all together totaling an additional $135,140 to complete the project.”

The extra money is to come from District 3 Park Impact Fees. In other words, private development and the money it pays in city fees to keep Fresno moving forward are coming to the rescue.

The extra money will deliver some additional amenities to the track: concrete paving around the track/park area rather than wood fiber; a water line for a drinking fountain; electrical conduit and pull boxes for lights at some point in the future.

But it appears from the staff report that more than half of the $135,000 will go toward various city development fees and the cost of infrastructure improvements (such as the repaving of an access road).

These extra costs don’t strike me as unusual. Why weren’t they handled in November 2017?

I tried to get hold of the Brand Administration on Wednesday afternoon to find out why the 18-month delay. Communications Director Mark Standriff’s voice mail box was full. I sent a text to Standriff. No response.

Miguel Arias, who succeeded the termed out Oliver Baines last January as District 3 council member, did return my call.

In a nutshell, Arias said the Administration tried to get BHC to pay for the extras. Arias said he argued that, since the Mary Ella Brown Community Center/Park is city-owned, the city is responsible for funding the structural improvements.

Developer impact fees for things like parks have been a staple at City Hall since the mid-1970s when Ralph Hanley was city manager. The fees have gone by a variety of names. It appears both sides in this issue looked into various dusty accounts until they found the $135,000.

The necessary permits for construction have been issued, Arias said.

Summing up the 18-month delay, Arias said plans for the Mary Ella Brown BMX track were submitted in a timely manner.

But, he added, “they got stuck somewhere in the bureaucratic process.”