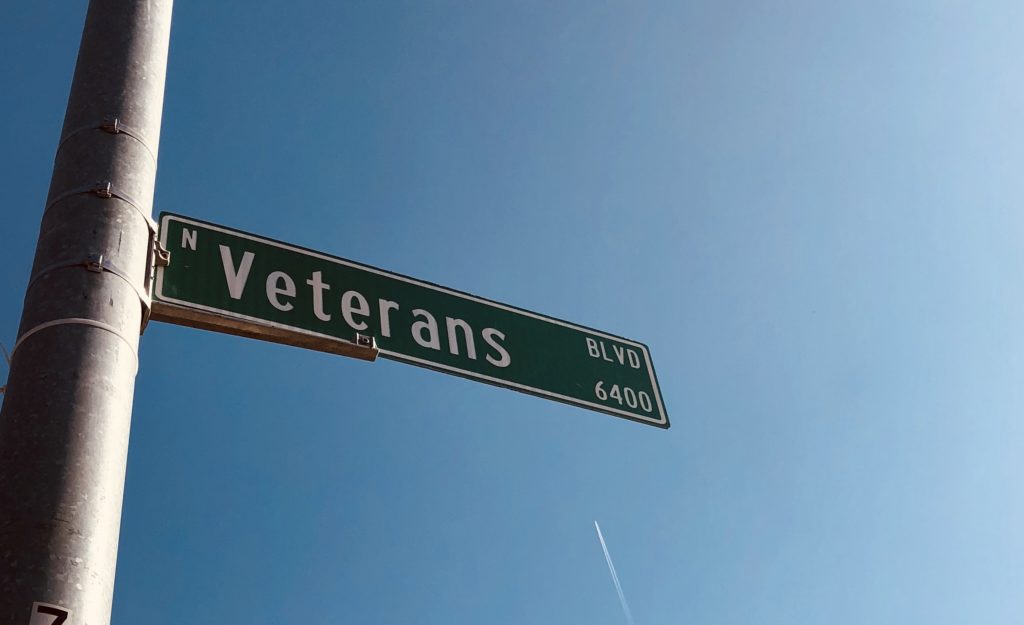 A long desired link between northwest Fresno and Fresnans living west of Highway 99 received the last piece of funding to complete the project.

The move to provide the remaining $10.5 million in funding to complete Veterans Boulevard, a $120 million connection across Highway 99 running from Herndon to Shaw avenues, arrives after a heavy push by Congressman Devin Nunes (R–Tulare) working with Fresno Mayor Lee Brand and his administration.

The span has been in the City of Fresno’s general plan since 1984 and long-sought to ease congestion in one of the highest-trafficked part of the city.

The funding comes via a BUILD Grant program from the U.S. Department of Transportation.

In a statement on Wednesday, Nunes celebrated a key victory for Fresno residents looking to easily traverse the northwest portion of the City while overcoming railroad tracks, the incoming High-Speed Rail, and Highway 99.

“Today’s announcement that Fresno will be awarded a $10.5 million BUILD Grant is fantastic news for the Central Valley. The Grant will reduce congestion at the Veterans Boulevard Interchange and better connect the Valley’s rural communities with Fresno,” Nunes said via statement. “I commend Mayor Lee Brand and the City of Fresno for pursuing this crucial improvement to our infrastructure, and I thank Secretary Chao and the Trump Administration for making this project a priority.”

Brand was similarly elated in his own statement that the thoroughfare would be completed after 35 years of planning.

“This is wonderful news for Fresno, as this is the final funding piece of a $120 million project to connect western and eastern segments of the city.  Thank you to Congressman Nunes and everyone who has helped to make this very necessary and important project a reality.”

Securing the final piece of funding came via a local-Federal collaboration between Nunes and Fresno City Hall working to convince the U.S. Department of Transportation to provide the $10.5 million needed.

“I am extremely excited about today’s announcement that the Veteran’s Boulevard project is fully funded,” Karbassi said. “This much-needed infrastructure is a key piece in connecting the communities both East and West of the 99.”

Fresno mayoral candidate Jerry Dyer said the move would bring an end to the stigma attached to the neighborhoods located west of Highway 99, often referred to as “Forgotten Fresno.”

“Veterans Boulevard has long been a key project needed to strengthen our city’s future west of Highway 99,” Dyer said in a statement. “Thanks to the work of Congressman Nunes and Mayor Brand to finalize funding for the project, we are taking a giant leap toward connecting all portions of Fresno.”

“I look forward to working to ensure that Veterans Boulevard ends the days of ‘Forgotten Fresno’ and creates new opportunities for quality, affordable housing and economic growth for One Fresno.”

In late September, the City celebrated the completion of Phase I of the Veterans Boulevard project, a $5.5 million span extending Bullard Avenue to connect with road.

Phase II, which will run from the Bullard connection across the Union Pacific railroad tracks, is expected to be completed in 2021.

The final piece, which crosses Highway 99 with a highway interchange and connects to Shaw Avenue, is projected to be completed by 2023, Fresno public works director Scott Mozier said in during the unveiling in September.