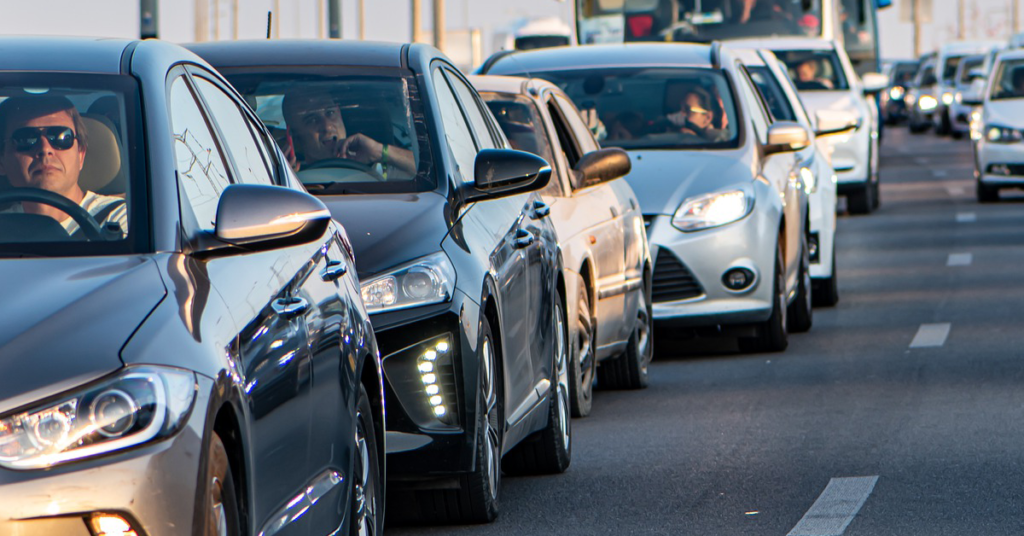 Although California is currently locked down with a statewide’s shelter-in-place order due to the coronavirus pandemic, residents in the Central Valley are moving around once again, according to data from Apple.

Apple updates its Mobility Trends Reports, which keeps track of the number of requests for directions in Apple Maps.

That number hit a low of 60 percent below average in mid-April.

As of May 2, the last reported date, driving direction requests were only down 13 percent from average and nearly reached normal numbers in the previous week.

Bakersfield has bounced back and had an above average number of driving direction requests over the last week, finishing at plus nine percent on May 2.

Driving requests in Bakersfield were down about 50 percent in mid-April.

Modesto’s data – the only other Valley city that Apple reports – shows a similar story to Fresno and Bakersfield.

The Valley’s numbers are similar yet-slightly-higher than the rest of the state and country.

California reached lows below 60 percent of average for driving requests in April and was sitting at 32 percent under average on May 2.