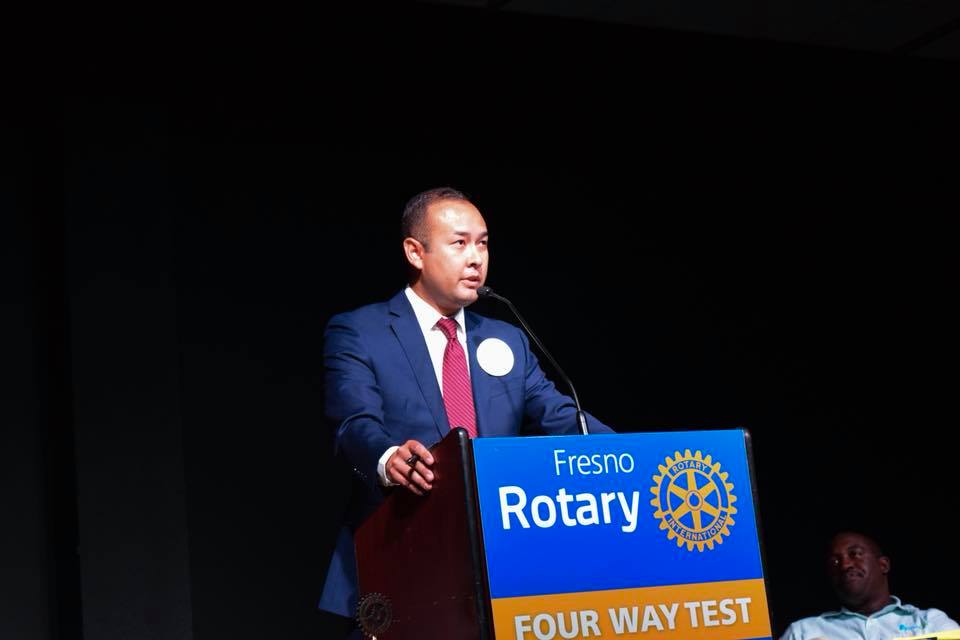 The Fresno County Deputy DA ran against Rep. Devin Nunes (R-Tulare) in a heated 2018 battle that became the most-expensive race in the country when accounting for candidate spending, with more than $20.5 million spent collectively by the two sides.

Nunes ultimately won reelection by a 52.7 percent to 47.3 percent margin.

“This is standard practice for those who are seriously considering a run for local elected office,” Janz said. “I am not prepared to make a formal announcement at this time.”

The domain name JanzForMayor.com was registered on Sunday and displays a bare-bones website.

Brand delivered some heat at the Deputy District Attorney in a statement issued after the news of Janz’s filing broke from The Sun.

“I welcome the opportunity to have voters compare my well-earned experience and record of accomplishment, highlighted by creating over 5,000 good-paying jobs with benefits, to his complete lack of experience and a track record that consists of saying ‘I’m not Devin Nunes,'” the Mayor said in a statement. “Will his new campaign be ‘I’m not Lee Brand’? To which I reply, “Yes, young man, you’re right. You’re not Lee Brand. You aren’t even close.'”

Janz has publicly mulled a bid for Mayor since early March when he appeared on a podcast hosted by former interns from his Congressional campaign.

At the time, sources told The Sun that Janz was being heavily courted by elements of the Yes on Measure P coalition, including former Fresno Mayor Ashley Swearengin. During that timeframe, Janz had been spotted meeting with high-ranking officials with the Central Valley Community Foundation.

Subsequently, he met with Swearengin, who denied any involvement in a campaign “except for initiatives sponsored by [the] foundation, such as Measure P.”