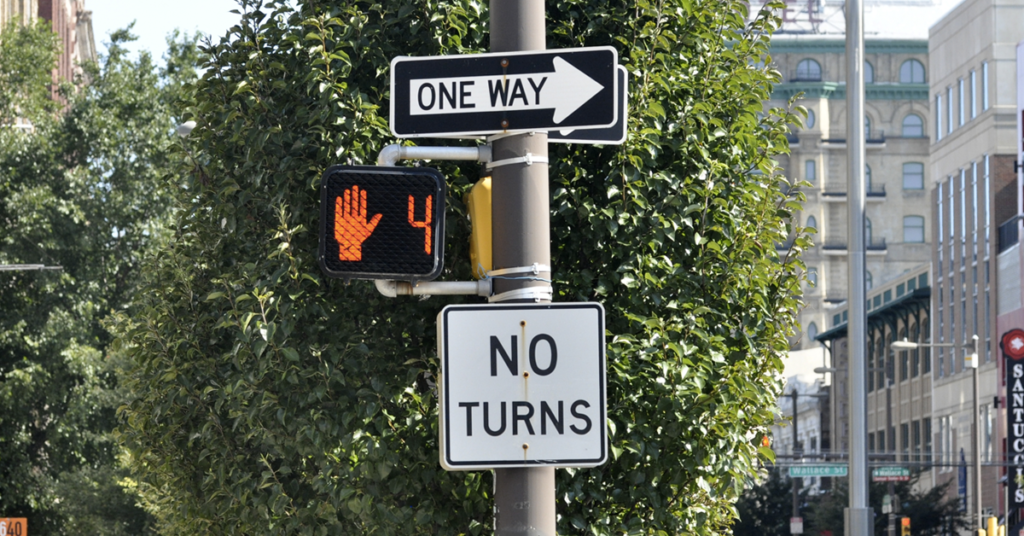 The Fresno City Council on Thursday will try again to improve pedestrian safety when it comes to crossing two of the city’s busiest streets.

The challenge, if staff reports are right, is convincing potential contractors that the project is worth doing correctly.

The project calls for “pedestrian signalization upgrades” of the entire length of Herndon Avenue within the city boundaries and of a considerable portion of Shaw Avenue.

The Feds awarded this Highway Safety Improvement Program project in 2018. It started out as two distinct projects. The city sought separate bids for both the Herndon and Shaw phases.

The idea, according to the staff report from Public Works Director Scott Mozier, is to “remove and replace existing pedestrian signal heads at every traffic signal” within the designated areas of Herndon and Shaw. We’re talking the 19 intersections of Herndon between Willow Avenue and Golden State Boulevard plus the 13 intersections of Shaw between Woodward Avenue and West Avenue.

The existing pedestrian heads, the staff report says, would be replaced “with countdown heads to provide pedestrians clear notice of when to proceed with crossing the intersection, as well as providing green-time remaining in the pedestrian phase of the traffic signal operation.”

I’m an avid urban hiker. That sentence is music to my ears.

All of the bids were within the project’s estimated budget. However, the staff report says, “none of the bidders provided all of the required documents per the Bidder’s Checklist. As a result, the bidders are considered to be nonresponsive and their bids should be rejected.”

Mozier’s recommendation to the Council: Return to square one.

Well, sort of. Mozier suggests combining the two separate projects into one project, then putting that bigger project out to bid.

What’s especially interesting is Mozier’s guess as to why four contractors would go to the effort of submitting bids that fell within City Hall’s cost estimates, then failed to do everything required on the Bidder’s Checklist. I don’t know what the checklist consists of. But I’m guessing there’s nothing there that would stump an established contractor.

The staff report says Public Works officials got together and chewed on this question. They concluded that “due to an abundance of available large construction projects at bid time and the low dollar value of this work combined with a relatively high Disadvantaged Business Enterprise goal of 20%, this small construction job did not find adequate interest for any of the bidders to adhere to the bidding requirements.”

I take that to mean the companies used the bidding process as a tactful way to submit a protest.