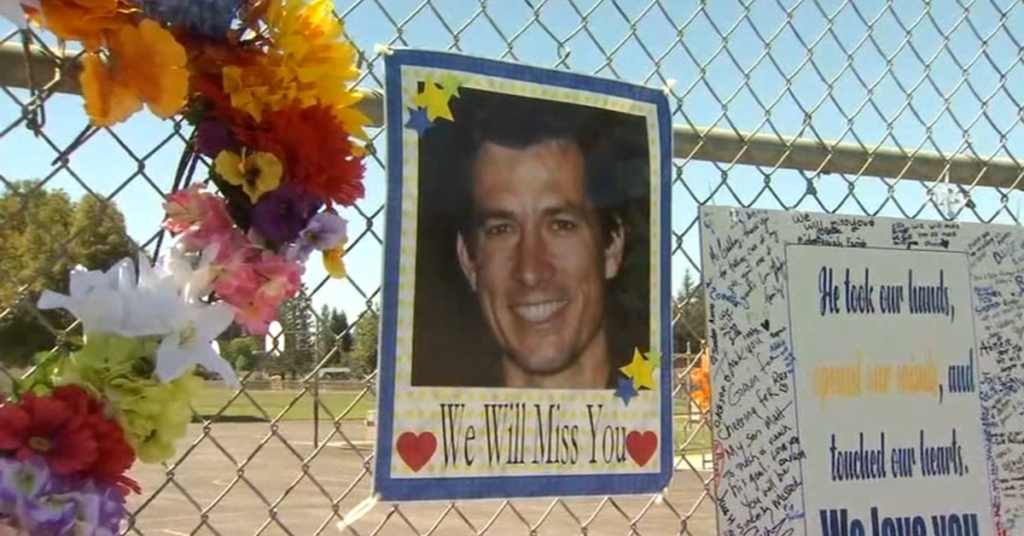 Gavin’s Law – or Assembly Bill 582 – is headed to the floor of the California State Assembly after another key victory on Thursday.

The Assembly Appropriations Committee voted unanimously Thursday to send the bill to the chamber floor. Last week, the bill received another unanimous vote from the Assembly Public Safety Committee.

The bill, which raises the maximum sentence for hit-and-run drivers and closes a loophole exploited by such drivers operating their vehicles under the influence of alcohol, was inspired by the death of Clovis Unified vice principal Gavin Gladding.

Gladding was killed in a hit-and-run accident early in the morning of Sept. 16, 2018 while jogging on Friant Road near Fresno when 18-year-old Rogelio Alvarez Maravilla hit the educator with his truck.