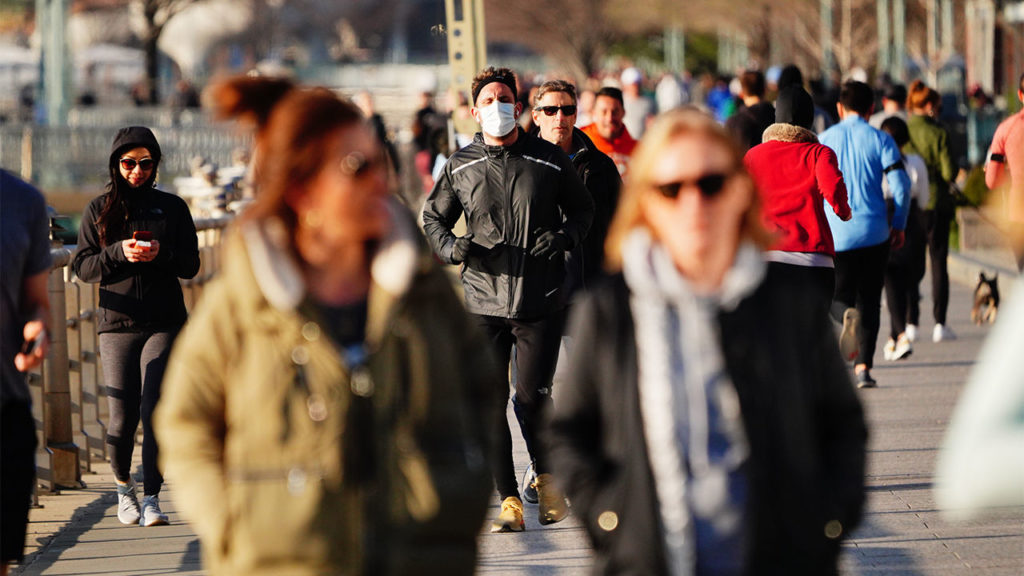 The City of Fresno’s efforts to curtail public activities and limit non-essential business during the coronavirus outbreak have ratcheted up.

More than a week after Fresno’s Code Enforcement division issued its first, and thus far lone, $10,000 citation over its anti-price gouging ordinance, the city announced it conducted additional work to curtail the operation of so-called “non-essential businesses.”

Per a GVWire report, Fresno issued 89 notices to non-essential businesses to cease operations, with three such businesses receiving $1,000 fines for failing to heed the warning.

The proposed ordinance would ban Fresnans from hosting “nonessential gatherings” such as parties or other social gatherings.

The ordinance would come with penalties beginning with a $250 administrative citation but can stretch as high as a misdemeanor charge with either a $500 fine or a six-month jail sentence.

The proposal appears to have the support of Fresno’s City Council majority and could be introduced at a special City Council meeting early next week.