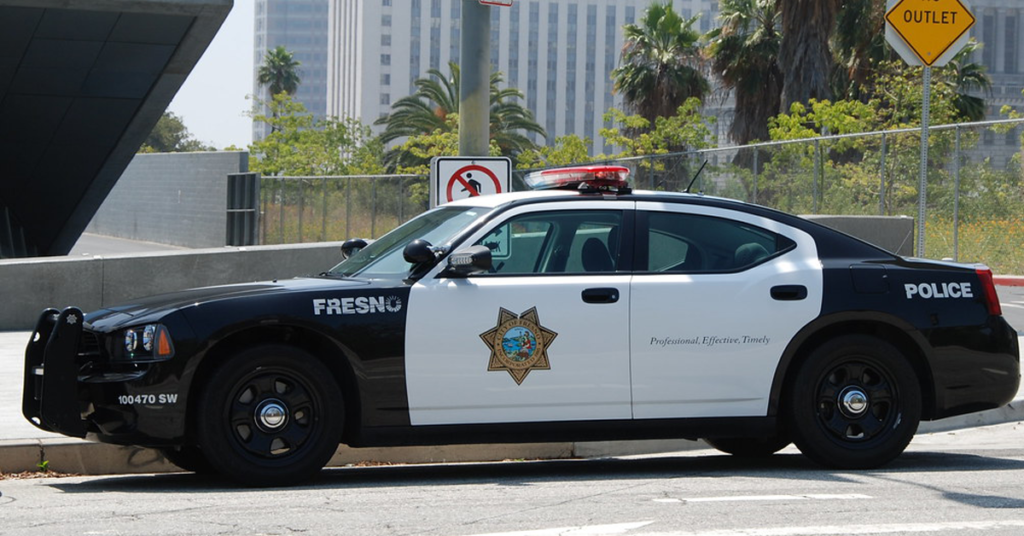 In the weeks leading up to battle lines for tackling Fresno’s $32 million coronavirus-led budget deficit were quickly drawn Tuesday morning.

Yet, a new issue hung heavy over the budget fracas: calls to defund the Fresno Police Department.

In response to the public outcry over police management in the wake of the death of George Floyd, Fresno City Council members reported receiving a barrage of constituent comments calling for a wide array of options in handling Fresno’s police force during the budget season.

A large share of those comments – delivered via form email – called for defunding Fresno’s police department.

The same array of comments arrived on Tuesday during the first budget hearing.

Addressing the preliminary conversation of Fresno’s general fund, Fresno City Councilmember Mike Karbassi argued that the worst case scenario – reducing current staffing – should be shared by those making the cuts.

“I know that all of us want to avoid furloughs – we want to avoid any negative impacts to our employees,” Karbassi said. “I will say this just as a warning to the Council: If we end up having to furlough staff – especially sworn staff – I’m going to make a motion that the Council will furlough themselves and our staffs just the same way.”

“We have a responsibility to feel the pain that we’re inflicting.”

But, as public comment begin, considerable criticism of Fresno’s police force piled on and suggestions arrived in a free-wheeling nature.

D’Aungillique Jackson, president of Fresno State’s NAACP chapter and organizer of Fresno’s lone protest following the death of George Floyd, chimed in to argue against any increases in the police budget but steered clear of talk of defunding the police.

Meanwhile, Alex Ramos-O’Casey, a local activist and a committee member of Fresno County’s Democratic Party, joined the call for defunding Fresno’s Police Department noting that it was not “conservative” to dedicate approximately 53 percent of the City’s annual budget to public safety.

Since mid-2019, the seven-person Fresno City Council has been comprised of six Democrats and one Republican.

“We have no means and no reason to trust our City Councilmembers – even those that do show up for a photo-op – if you will consistently give [the Fresno Police Department] that many millions of dollars,” Ramos-O’Casey said.

Asked about the effort to defund the Fresno Police Department, Karbassi pointed to comments made by Council President Miguel Arias.

“Last week, Council President Arias said the following on KMJ: ‘For me it’s a non-negotiable to even have a discussion of defunding the police department.’ I agree with that.”

Fresno City Council member Garry Bredefeld similarly labelled the effort as dead-on-arrival, but noted that there was work to be done to ensuring proper security in the city.

“I’m prepared to listen to all sides regarding ways to keep our city safe moving forward,” Bredefeld said.

A battle over what makes a budget

Yet, for much of Tuesday, the Fresno City Council and members of the Brand administration lightly sparred over proposed cost savings and worries of a coronavirus relapse.

But, perhaps more importantly, they fought over the form of the budget itself.

Two weeks ago, Brand announced that he would forego the conventional, annualized budget process for a 90-day budget plan known as a “continuing resolution.”

The plan would maintain 2019-2020 spending levels through the first quarter of the city’s fiscal year, concluding at the end of September.

“The message that sends is status quo,” said Fresno City Council member Luis Chavez said of the continuing resolution. “And we know that that’s not the case. We’ve had over 1,300 businesses – many restaurants – that have either been shut down or operating at 25, 30 percent.”

The Brand administration, represented by City Manager Wilma Quan and budget manager Jane Sumpter, stuck to the position that formal budget presentations should be presented after the continuing resolution was approved.

The reasoning: with funding remaining the same for 90 days, a later presentation would provide a clearer picture of revenue shortfalls.

The Fresno City Council is scheduled to hold its next budget hearing on Thursday.