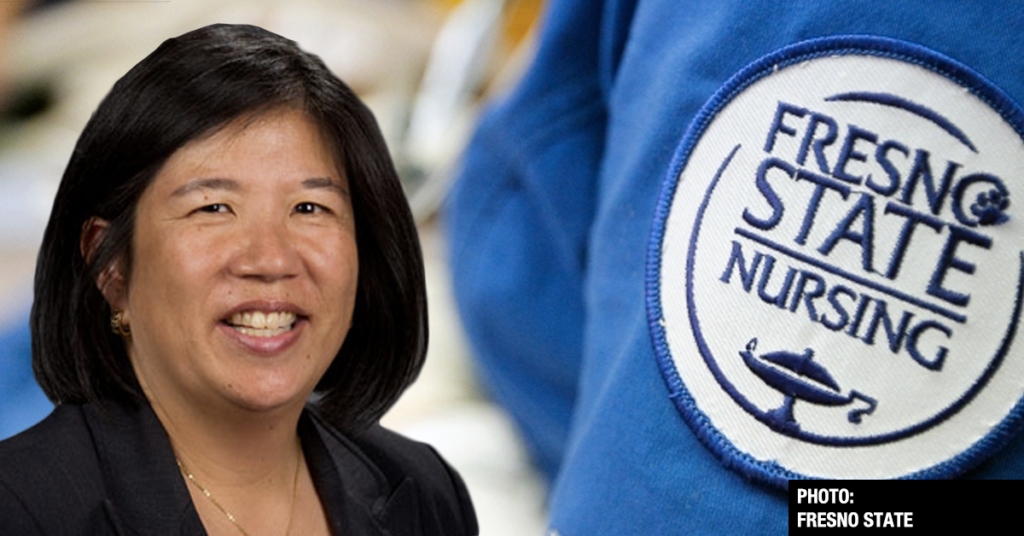 Following two accreditation issues related to its graduate nursing programs this year, Fresno State’s Dean for the College of Health and Human Services vacated her post.

Dr. Jody Hironaka-Juteau, who served as Dean of the college that oversees Fresno State’s nursing program, stepped down from her position on Aug. 2, university spokeswoman Lisa Boyles told The Sun.

While the university declined to comment on what specifically led to the change in leadership at Health and Human Services, Fresno State has faced sizable accreditation issues with two of its graduate nursing programs in the past year.

The first was unearthed in late 2018 when the university was notified it had offered a two-year Psychiatric Mental Health Nurse Practitioner certificate for years without proper accreditation from the Commission on Collegiate Nursing Education (CCNE) and the American Nurse Credentialing Center.

CCNE is the accrediting agency for both Fresno State nursing programs currently under review.

In that case, the university offered refunds to active students in the program.

Andrea Herington, a former student in Fresno State’s Psychiatric Nurse Practitioner program, initiated a class action suit against the university in April. She is arguing Fresno State breached its contract with students in the program.

In June, the university announced it would not admit new students to its nursing Master’s program due to loss of accreditation from the Commission of Collegiate Nursing Education (CCNE).

Then, Hironaka-Juteau said that the move to strip the program of its accreditation was unexpected yet caused by a shortfall in providing documentation to CCNE.

She added that the university should be able to restore its accreditation following the Fall semester so as to not impact current students in the program.

In a follow-up summary, CCNE provided a litany of deficiencies that led to the revocation of Fresno State’s nursing Master’s accreditation.

The deficiencies included failing to assess staffing needs, inspect the effectiveness of curriculum for students, and evaluate the accuracy of documents and publications used by instructors, among others.

While Hironaka-Juteau has left her post as Dean, she is still on-staff at Fresno State. University spokeswoman Boyles said she will return to Fresno State faculty in the Department of Recreation Administration in the spring semester.