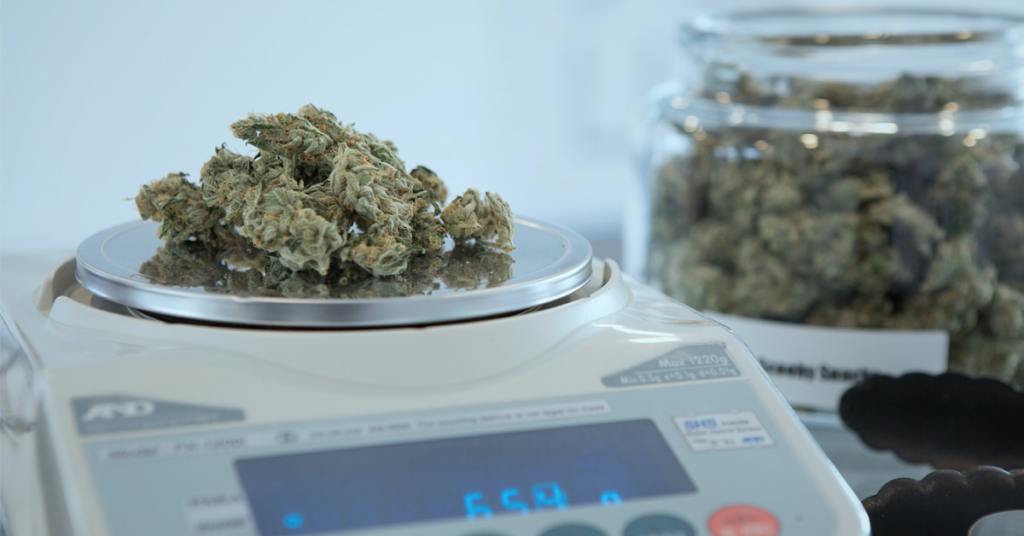 The Fresno City Manager’s office expects to issue the first licenses to cannabis dispensaries in the first quarter of 2021, City of Fresno spokesman Mark Standriff told The Sun.

However, that’s just the tip of the iceberg.

License applications will likely be made available to the various local and out-of-town companies vying for the highly-coveted 14 licenses within the next month.

The Fresno City Council is expected to consider the application fee during its Oct. 15 meeting. Once the fee is approved, businesses will be able to obtain an application.

The city is offering an online orientation via Zoom for the permit application process on Oct. 20 at 1 p.m.

Applications for standard cannabis operators are due by Dec. 4.

Entities who fall qualify as a “social equity” applicant face a number of piecemeal deadlines, according to internal documents from the City of Fresno’s cannabis project manager office.

Social equity licensees are the result of a requirement under California’s marijuana laws to create opportunities for those involved in illegal marijuana activity to enter the legitimate industry.

No two cities marijuana social equity policies have been drawn the same.

Fresno’s social equity policy sets aside two licenses for firms that meet a bevy of criteria cobbling together low-income status, marijuana-related convictions, or union workforce in aid of a dispensary applicant’s application for a license.

The final deadline for social equity applicants to apply is tabbed at late January 2021.

The entire process of brining recreational marijuana to Fresno began in November 2016, when California voters approved Proposition 64, which legalized recreational uses of marijuana.

In December 2018, the Fresno City Council adopted the Cannabis Retail Business and Commercial Cannabis Business Ordinance, creating the guidance and requirements for cannabis dispensaries to operate in Fresno.

Under the ordinance, a maximum of 14 dispensaries will be granted licenses initially, and the council can authorize up to seven more dispensaries by a resolution.

The city will allow up to 16 cultivators, distributors and manufacturers to receive a cannabis business permit.

Although the city cannot issue more licenses than the maximum, the city manager’s office is not required to issue any licenses at all.

Unless the timetable changes drastically, the process will become the purview of Mayor-elect Jerry Dyer’s new administration.

After final review of the applications by Fresno’s City Manager, licensees and the city will spend much of the second quarter of 2021 ironing out conditional use permits and administrative appeals on the 14 issued licenses.

As for ribbon-cutting ceremonies at dispensaries? Fresno’s marijuana chief projects that won’t arrive until mid-August of 2021.