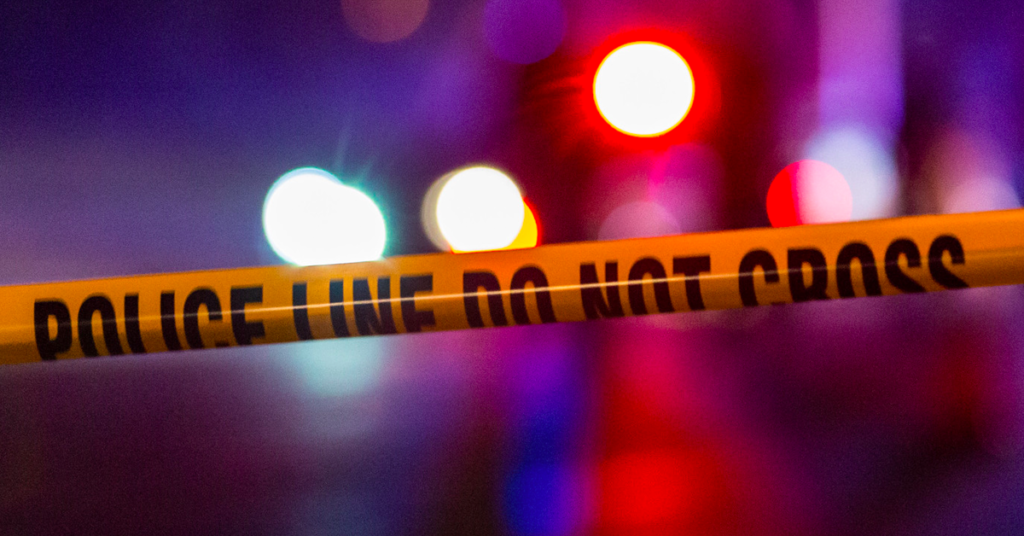 The Fresno Commission on Police Reform will vote on 73 recommendations Thursday to send to the City Council.

Created in June, the 37-member commission has been identifying possible actions to reform the Fresno Police Department in what it says is an effort to “prevent tragic events like the death of George Floyd.”

After the members vote Thursday the commission will send the approved recommendations to the Fresno City Council, which will then take them all under consideration.

The first several recommendations deal with organizations that currently provide oversight to the police department: the Civilian Public Safety Advisory Board (CPSAB) and the Office of Independent Review (OIR).

According to the commission’s findings, the CPSAB and OIR are not well known to the public and “need to be strengthened.” The CPSAB does not have enough authority to effectively perform its oversight over the police department – the commission determined – which requires the creation of the new Civilian Oversight Board (COB) to replace it.

If the COB is created, the board would consist of 11-13 voting members that would serve a 3-year term. Members would be required to be “racially, ethnically, and socio-economically diverse” and appointed by the mayor and confirmed by two-thirds of the city council.

The COB would review reports from the OIR, make budget recommendations, provide input on the hiring of future police chiefs and recommend police training changes, among other actions.

If passed, the commission would recommend that the OIR would have the ability to be involved in ongoing department investigations, independently initiate investigations and have full access to investigation files.

Use of force is also a subject the committee is voting on. One of the recommendations is to update the city’s use of force policy to state that “its purpose is to prevent unnecessary force, ensure accountability and transparency, and ensure the community’s trust and confidence in the department’s ability to protect and serve.”

Police officers would be required to only use physical force “when no other viable option is available,” and the “minimal degree of force” should be used.

Commission members are also looking to remove police officers from low-risk non-criminal calls, property-related crimes which occurred over 24 hours before the call and routine calls to homeless encampments.

The demographic makeup of the police department is being looked at closely by the commission.

Recommendation No. 29 would instruct the city to prepare an “Equity in Recruiting, Hiring, and Promotions Plan,” as well as create a 20-year data set that tracks women and men by race in police leadership positions relative to the police population as a whole. There would be five, 10 and 15 year targets to shift the demographic composition of department leadership.

Other recommendations would give the COB the power to review all aspects of the hiring process and review the promotional process “to ensure diversity throughout the ranks of the organization.”

Recommendations No. 43 would prevent the department from entering into contracts with school districts because the increased police presence in schools “results in increased citations and arrests of students for minor offenses, causing lasting harm to youth and putting students at higher risk of becoming involved in the justice system,” according to the commission’s findings. ‘

All of the recommendations that the committee is voting on Thursday can be found here.