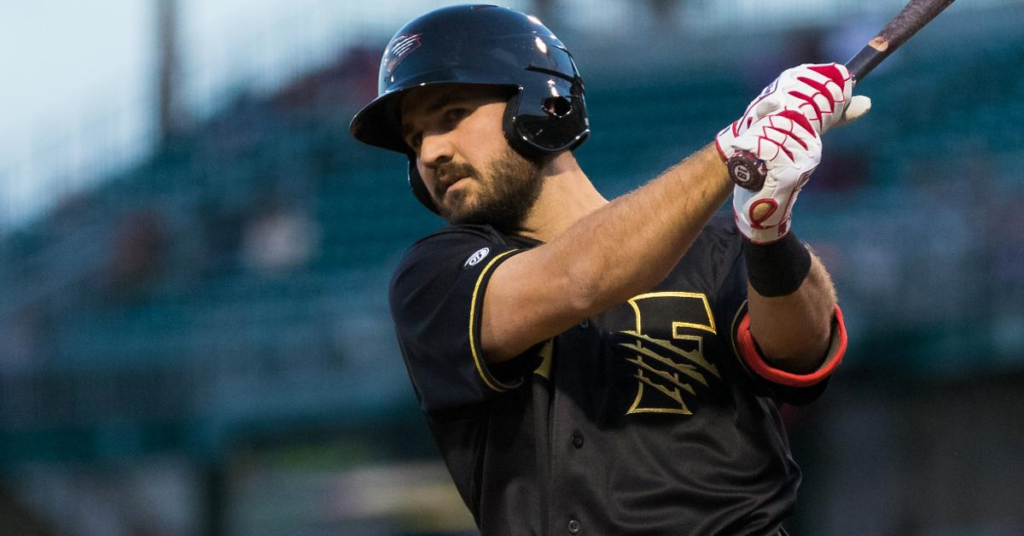 Although the Fresno Grizzlies are receiving a demotion of sorts, the City of Fresno reached an agreement with Major League Baseball to keep Chukchansi Park running on summer nights.

The city announced Wednesday that per the agreement with MLB, the Grizzlies will be the Single A Minor League Baseball affiliate for the Colorado Rockies.

“This is, in my view, the best possible agreement that we can reach, given the current conditions of Major League Baseball, professional sports, and the fact that we’re in the middle of a pandemic where most of these kind of activities are shut down and revenue is a significant loss,” Arias said.

“We were left with selecting a a bad choice and a worse choice. And in this case, we are trying to do the best we can with ensuring that the facility not only remains open, but it’s operational,” he added.

Fresno Mayor Lee Brand, who negotiated the deal to transfer ownership of the Fresno Grizzlies to the Baker family, praised the team.

“I’m grateful to the Grizzlies ownership, Fresno City Council, Major League Baseball for their willingness to work together on a solution and not only keep baseball in Fresno, but ensures its stability for years to come,” said Mayor Lee Brand.

The Grizzlies will play in the California League, which includes potential for local rivalries against fellow Central Valley teams in Visalia, Modesto and Stockton.

On Thursday the Fresno City Council will vote on an amended lease with Grizzlies and finalize the agreement with MLB.

“I’m confident the council will approve tomorrow and we’ll keep baseball in Fresno – Single A,” Brand said. “It will be good baseball. It will be good entertainment, and maybe one day we’ll go back to Triple A. For the people of Fresno, we’re doing our best to keep a great amenity, a great treasure for our downtown to keep going.”

Brand said MLB did not make any guarantees that Fresno would eventually be able to move up to Double A or even return to Triple A, but any potential MLB expansion – such as a possible team in Las Vegas – could come as a benefit for Fresno.

The move to Single A comes as MLB is overhauling the player development system in MiLB, which resulted in 40 minor league teams being cut. With the Washington Nationals – the Grizzlies’ previous affiliate – taking on the Rochester Red Wings as their new Triple A team, Fresno’s only option was to become the Single A affiliate for the Colorado Rockies.

Under the new deal that city council will vote on Thursday, Fresno, MLB and the Grizzlies have agreed to keep the team in town through 2036.

Per the agreement, the team’s rent at Chukchansi Park will be reduced from $500,000 to $100,000. Although the new rent is 20 percent of the previous total, it will be the highest in the California League.

Fresno will receive 15 percent of stadium naming rights above $650,000, and the agreement also includes a profit share that will net the city the following from the Grizzlies’ net cash flow: