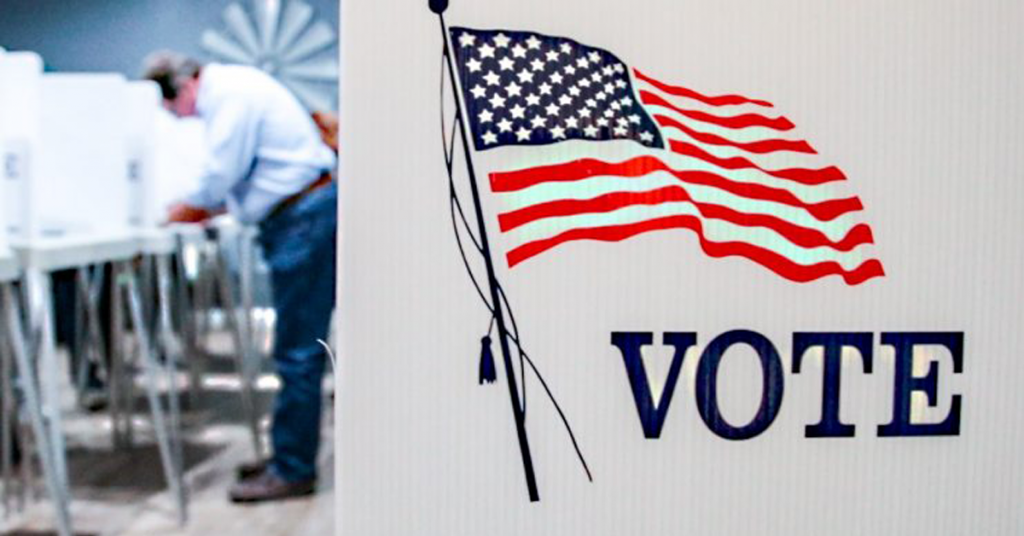 One day after the California Secretary of State told the Fresno County Republican Party to remove unofficial ballot boxes that were posted in various locations, the Fresno County District Attorney’s Office announced Tuesday that it is investigating the issue.

The District Attorney’s Office said its Public Integrity Unit has received complaints regarding the unauthorized ballot boxes from county citizens, by way of the Fresno County Clerk/Registrar of Voters.

Secretary of State Alex Padilla sent a cease and desist letter to the county GOP and is requesting that the party provide elections officials with the name and addresses of voters who dropped off their ballots in the unofficial ballots by Thursday.

The District Attorney’s Office said the county clerk will contact all affected voters to advise them of their options.

“Individuals who knowingly and willingly engage in criminal acts related to ballots returned pursuant to that section [Elections Code 3017], including, but not limited to, fraud, bribery, intimidation, and tampering with or failing to deliver the ballot in a timely fashion are subject to the penal provisions of the Elections Code,” the District Attorney’s Office said in a statement.

If appropriate, the District Attorney’s Office will prosecute any criminal violations of the Elections Code and will work with the Attorney General’s Office.

“Screw you! You created the law, we’re going to ballot harvest,” was the Nunes said, directing his remarks to Gov. Gavin Newsom and Attorney General Xavier Becerra.