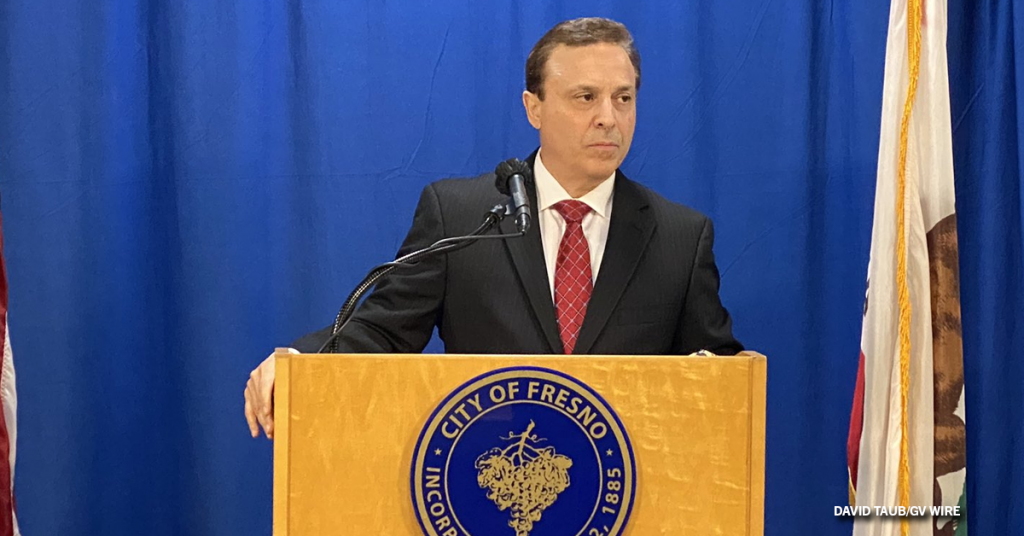 The Fresno City Council repealed the Money-Back Guarantee during a special meeting Thursday, ending the program not even two years after it was implemented.

Originally introduced by councilmember Garry Bredefeld and former councilmember Steve Brandau and unanimously passed by the council, the program made it so fees were returned to developers if the city planning department did not meet timelines in advancing projects.

However, according to council president Miguel Arias, the program was unworkable. Arias pointed the blame for its failure at Bredefeld, arguing that the program could have survived the COVID-19 pandemic had the necessary work been done.

“This is a result of an ineffective program and, frankly, an ineffective council member that has been distracted by soundbites and attacks instead of doing his baseline work,” Arias said.

Bredefeld argued that the money back guarantee program was designed to help the city, but repealing it does not fix the problem.

“It does nothing to solve the ongoing problem, and the anti-business attitudes from the council – which was during the pandemic to shut down businesses and keep them locked down,” Bredefeld said. “The history is very clear from the City Council – was not to help businesses. They feel very good handing out pittances and $1,000 grants rather than allowing businesses to open, this is more of the same.”

The council voted to repeal the program 6-1, with Bredefeld casting the lone “no” vote and kicking off the debate against the repeal.

During the debate, Council member Mike Karbassi addressed the heated situation that took place last week, wherein Bredefeld levied repeated accusations that the City Council had engaged in corruption over awarding a contract to clean up Chinatown.

“There are certain words people have been hearing the last couple of weeks of this council, words like corruption, words like deceptive, and my issue with that as one of the seven Council members, is these are words that are only opinion,” Karbassi said. “And that’s really really counterproductive.”

Karbassi continued, “I’m glad we’re out here in the open, so no one can accuse us of being deceptive, or corrupt, or swamp rats,” calling back to Bredefeld’s name-calling in a press conference last week.

Bredefeld fired back, beating the drum on his allegations last week and calling the process corrupt.

“You may be fine with that,” Bredefeld said. “I’m not, and I don’t think the public is fine with that. So this is not opinion Mr. Karbassi, these are facts.”

Karbassi again argued that Bredefeld’s opinions are not facts, and ended the debate addressing Bredefeld’s claims that councilmember Paul Caprioglio and others have sold their votes.

“And to the public, if you ever suspect graft, please go to the DA. We have one of the best DA’s in this state, and she will investigate political corruption. Do not be the boy who cried wolf. Go with your facts to the DA.”