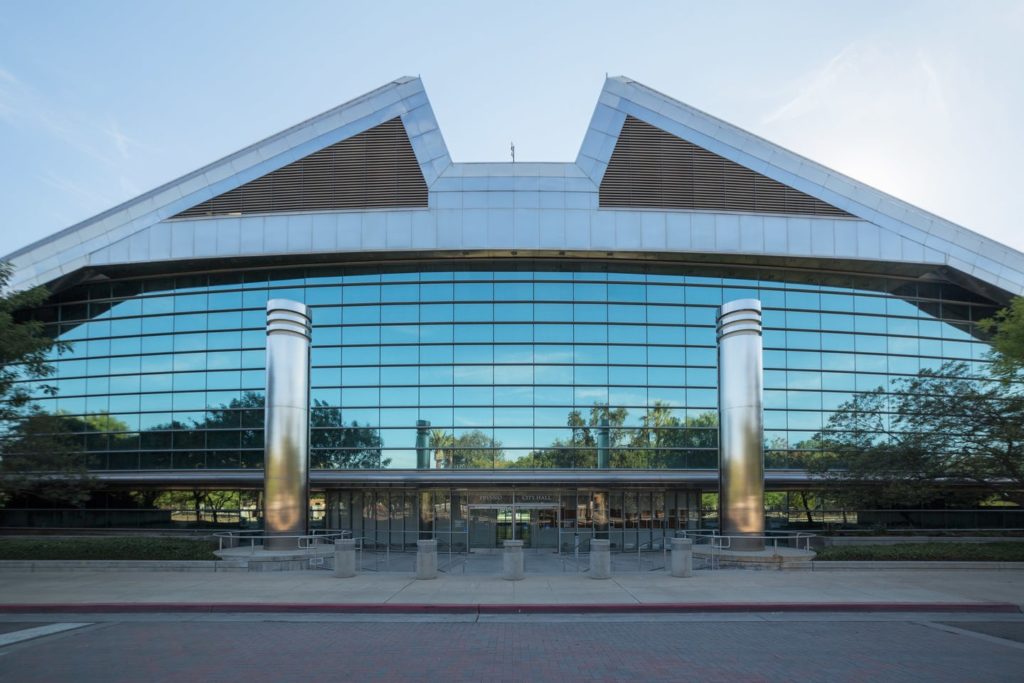 The proper definition of the discretionary budgets that belong to Fresno City Council members is expected to get clarification at Thursday’s council meeting.

Fresnans have been trying to make sense these unusual pools of funds for some 20 years.

At issue is a proposed amendment to the municipal code from Council Vice President Miguel Arias. Like many parts of City Hall, the City Council makes use of interns. This is a win-win arrangement. Young men and women with an interest in local government get hands-on experience in dealing with civic affairs. The council members get help, especially during summer months, in dealing promptly with constituent concerns.

The municipal code currently says in part: “STIPENDS FOR CITY COUNCIL INTERNSHIPS. Individuals who volunteer as interns within an office of a City Councilmember may be issued a maximum stipend of $500 per month for the duration of the internship to defray out of pocket and incidental expenses related to the internship.”

What I found interesting is the final sentence in the current code on stipends for council internships. It says: “Stipends shall be allocated from the discretionary budget of the Council District for which the intern volunteers.”

The city’s 2019-2020 budget essentially says as much. Under the budget’s City Council section is this paragraph: “Discretionary Funding. A total of $350,000 has been budgeted in FY 2020 with $50,000 allocated to each Council District’s operating budget. This funding is for discretionary purposes and is at the sole discretion of the Council Offices.”

Think back to the late 1990s. Jim Patterson was mayor. The city had only recently transitioned to the strong major form of government. Day to day control of infrastructure policy – filling potholes, repairing sidewalks, trimming trees – had moved to the office of the a city manager appointed by a mayor who no longer sat on the council dais. Previously, infrastructure policy had been conducted by a city manager hired/fired by a council that included a mayor who was the seventh council vote.

A council majority in the late 1990s wanted to get back in the business of directly influencing at least a portion of the city’s spending on infrastructure. The result was relatively modest sums allocated annually to each council member. The council member could spend the money on infrastructure projects he/she deemed to be a higher priority than judged by Public Works officials.

These pools of money in the beginning were called infrastructure budgets or discretionary budgets. But these budgets almost immediately ran into sharp criticism. Critics called them “slush” funds. Critics said the money might end up being spent on infrastructure projects, but the main purpose was to keep key supporters happy. In other words, the money had primarily a political angle.

As one council member famously said, “People are infrastructure, too.”

I thought to myself after seeing Arias’ proposed amendment: Could council infrastructure budgets end up paying for the bigger intern stipends, thus codifying the “people are infrastructure” view?

I called Vice President Arias on Tuesday and asked for clarification. To cut to the chase, he made two key points:

1.) City Hall has a designated pool of funds for intern stipends. This money is used by all departments, including the City Council. The Council will pay its intern stipends, whether $500 maximum or $1,000 maximum, from this pot of money. Council infrastructure budgets will go solely to traditional infrastructure projects, Arias said.

2.) I kept bringing up that pesky sentence: “Stipends shall be allocated from the discretionary budget of the Council District for which the intern volunteers.” It’s 2019, Arias said, not 1999. The definition of “discretionary” budget has changed in 20 years. Any uncertainty as to what constitutes a council member’s discretionary budget and what constitutes a council member’s infrastructure budget will be cleared up on Thursday.

Arias’ proposed amendment is on the consent calendar.