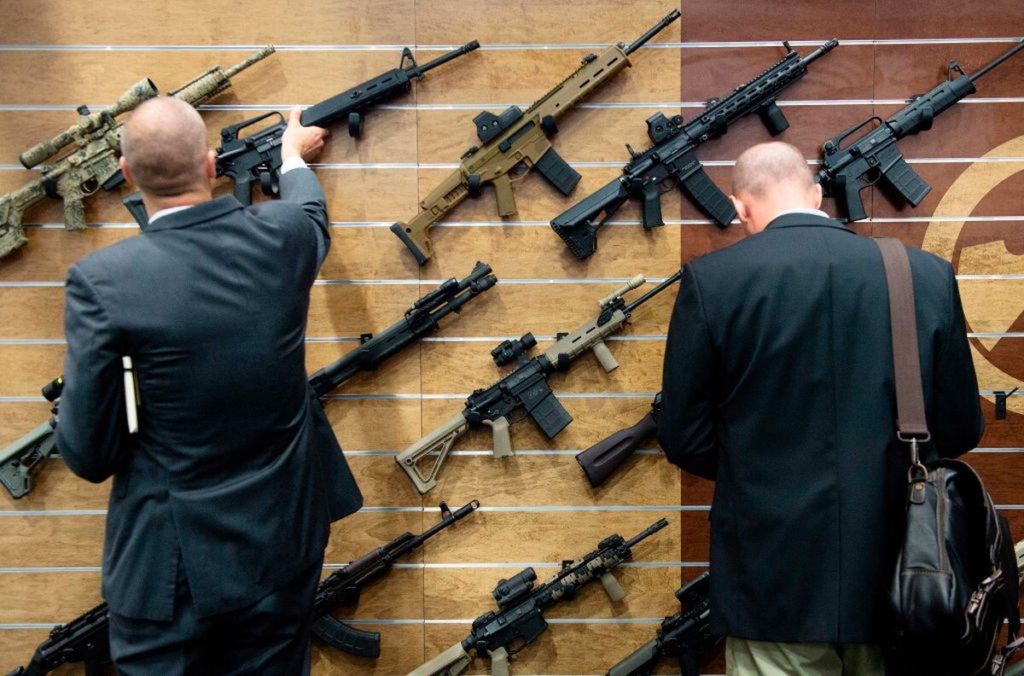 Federal officers arrested and prosecutors charged Dolarian in mid-May with conspiracy, illegally brokering a sale of military arms and munitions, and money laundering.

The transaction that led to Dolarian’s guilty plea on Friday involved the sale of $8.5 million worth of arms to Nigeria in 2014 without receiving approval for the deal from the State Department.

According to the McClatchy report, the 58-year-old faces a potential five year prison sentence and a $250,000 fine for the conspiracy charge.