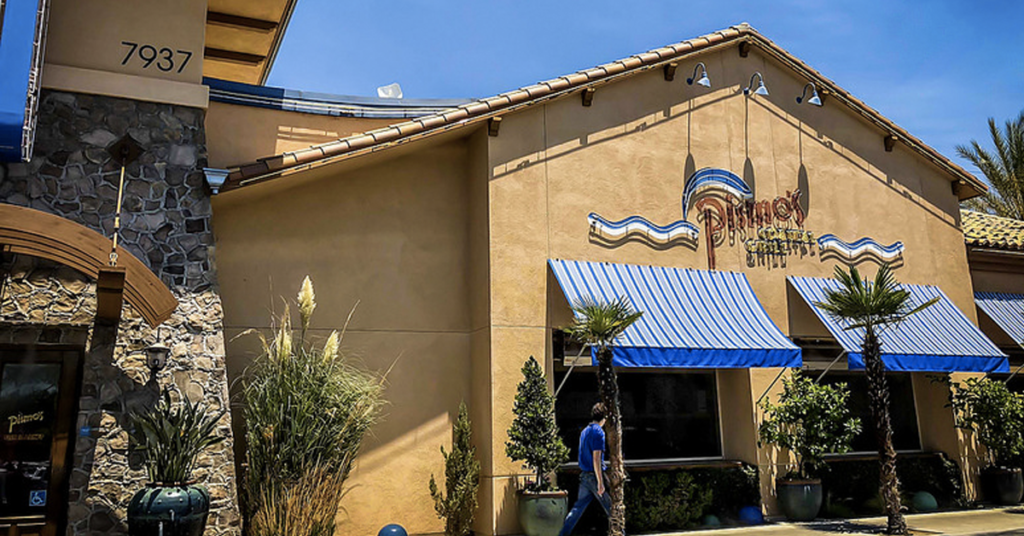 Fresno restaurateur Dave Fansler is taking legal action against the City of Fresno to fight back against added scrutiny he received at his restaurants during the coronavirus lockdowns.

Fansler received multiple citations from the California Department of Alcoholic Beverage Control along with multiple warnings from the City of Fresno’s code enforcement in July for operating indoor dining against the state’s orders to move outdoors.

Fansler owns Pismo’s Coastal Grill, Westwoods BBQ and Yosemite Ranch, and his law firm – Baradat & Paboojian – said the City of Fresno levied a discriminatory attack on the restaurants by “the unwarranted and harmful use of the city’s code enforcement officers.”

Attorney Warren Paboojian has filed a government claim against the city on Fansler’s behalf.

“This is the first step toward pursuing a civil lawsuit, before a jury, against the city for these unlawful acts,” the law firm said in a press release. “A lawsuit will also be filed against the ABC agency for their attempts to strip these Fresno restaurants of their liquor licenses.

“We will also ask the State Attorney General’s office to investigate the actions of [the] ABC, the Fresno City Council and the Fresno City Attorney’s Office regarding their targeted use of code enforcement to punish Mr. David Fansler for exercising his First Amendment rights.”

Fansler has already had some good fortune in his fight against the citations.

The ABC brought the citations to Smittcamp to prosecute, saying the state did not make a good enough case for criminal charges.