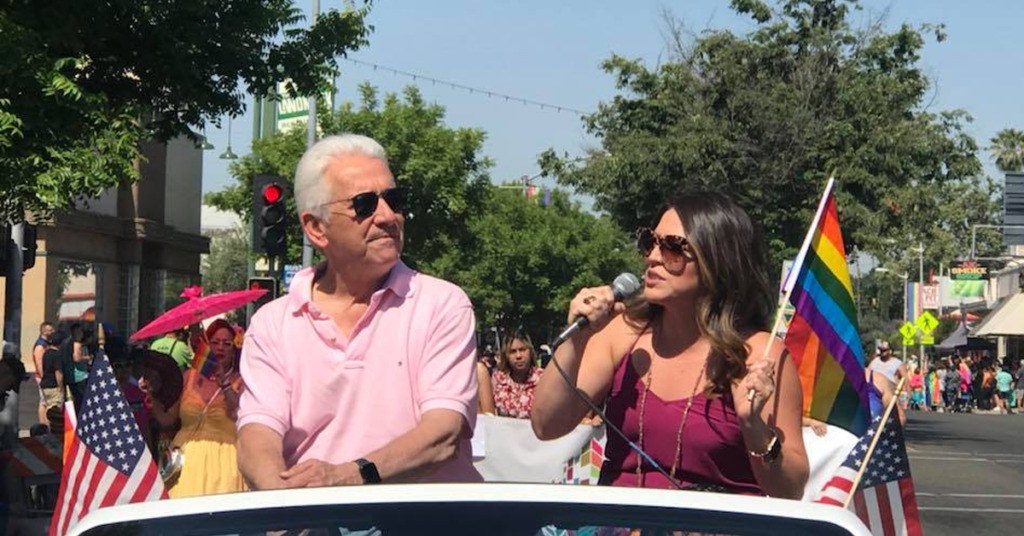 For nearly 10 years, Rep. Jim Costa (D-Fresno) has been the subject of constant conservative criticism, as signs dotted farms across the San Joaquin Valley reading, in A-B-C fashion, “Anyone But Costa.”

Following two close-call victories over Republicans Andy Vidak in 2010 and Johnny Tacherra in 2014, Costa, 67, could face one of the most aggressive campaigns in his career.

Only this time, it’s coming from the left.

Fresno City Councilwoman Esmeralda Soria could be banking on being the Democrat that ousts the 14-year Congressman.

Yet, for more than a month, Soria’s name has been floated to challenge the longtime Blue Dog Democrat.

Sources told The Sun that a prospective bid for Congress largely began when a separate prospective campaign to replace Asm. Joaquin Arambula (D-Fresno) was abandoned upon the latter’s acquittal on child cruelty charges.

At the outset of June, Soria – accompanied by her colleague, Miguel Arias – travelled to Washington, D.C. for a public meeting with liberal sensation Rep. Alexandria Ocasio-Cortez (D-Bronx/Queens).

But the trip to Washington had other implications.

Multiple sources at Fresno City Hall told The Sun that Soria met with EMILY’S List, a pro-choice political group known for its tremendous fundraising prowess, as part of a road test for a 2020 challenge to Costa.

Soria also was scheduled to meet with female candidate recruitment nonprofit IGNITE during the Capitol swing.

While Soria has worked behind the scenes, Costa has faced ups and downs.

Costa joined a small cadre of California House members to become early backers of Harris’ bid for the Democratic nomination for President.

Last Thursday, internal strife in the House Democratic Caucus would reach a boiling point and drag Costa into the fray. 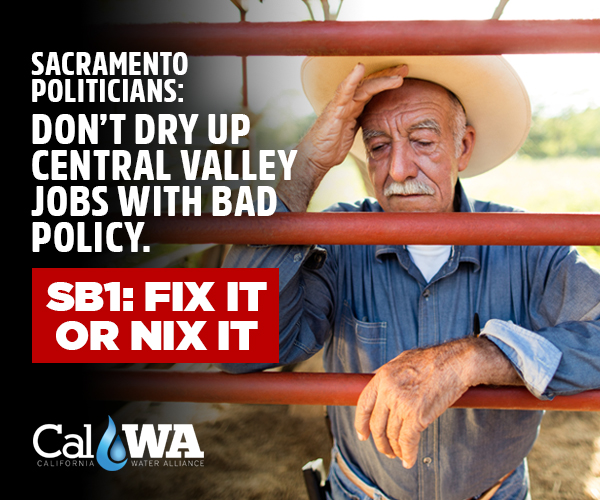 Meanwhile, Ocasio-Cortez’s chief of staff, Saikat Chakrabarti, would tweet that the Blue Dogs were the equivalent of Jim Crow-era Southern Democrats.

Instead of “fiscally conservative but socially liberal,” let’s call the New Democrats and Blue Dog Caucus the “New Southern Democrats.” They certainly seem hell bent to do to black and brown people today what the old Southern Democrats did in the 40s.”

Chakrabarti would delete the tweet, but not before it went viral.

“Obviously, he doesn’t know what he’s talking about,” Costa remarked about Ocasio-Cortez’s chief to GVWire on Friday.

“We have some incredibly talented new members. I think some of them need to focus on how we work together as a caucus to get things done as opposed to these intramural fights that at the end of the day don’t solve any problems.”

In a thread related to Costa’s remarks, Fresno County Supervisor Steve Brandau tweeted Friday that he heard a rumor that Ocasio-Cortez would visit the Valley and endorse Soria over Costa.

I heard AOC might come to town to endorse Soria over Costa. Is that true @TaubGVWire ? https://t.co/7HgDjPP8oU

Soria, for her part, denied the claim from Brandau arguing that he was “fabricating stories.”

The domain was purchased by Pat Dennis, a Democratic consultant who departed Josh Pulliam’s JPM&M, Inc. in 2016 to start a new firm, Street Level Strategy.

A 2016 Capital Morning Report announcement of Dennis’ move notes that Dennis and Pulliam had “already begun partnering on business projects.”

With the second quarter of 2019 ending on Sunday, Soria has a shorter window to raise necessary funds without support from the Democratic Party, given the intra-party challenge.

That said, Costa finished the first quarter of the year in March raising just $106,134.78.

Despite lackluster funding figures to start 2019, Costa’s fundraising is known to pick up considerably as the election cycle progresses.

But the bevy of newly-formed progressive groups, such as the Justice Democrats, along with more established players, such as EMILY’s List, offer a vast array of support to a candidate like Soria that can push the Democratic Caucus to the left through primary challenges.