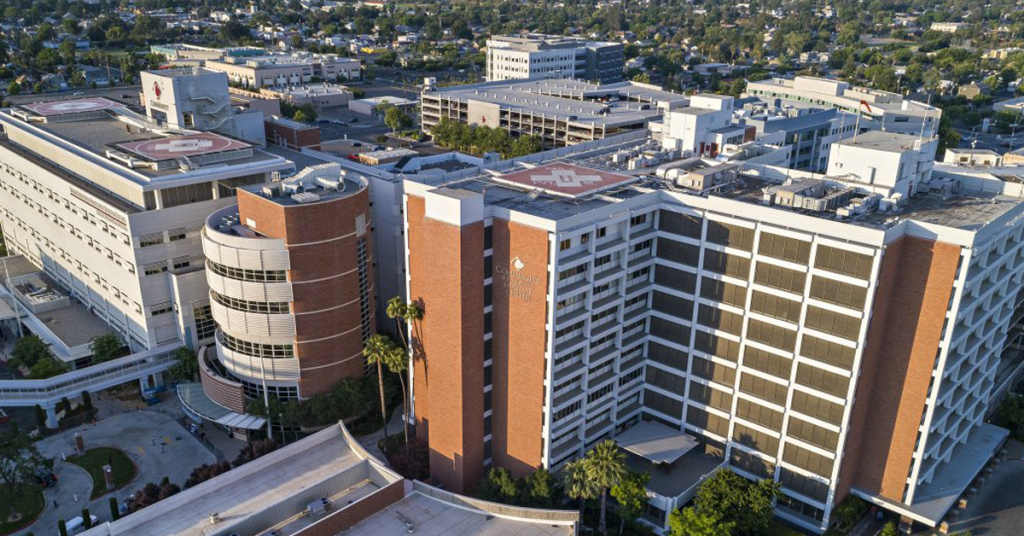 Roughly two months after the top-level trauma center status at Community Regional Medical Center in downtown Fresno was threatened, the hospital has reached a long-term agreement with the Central California Faculty Medical Group.

“Central California Faculty Medical Group (CCFMG) and Community Medical Centers are pleased to announce that they have reached a long-term agreement,” the two sides said in a joint statement. “This new agreement allows CCFMG and CMC to continue providing the highest quality healthcare to Central Valley patients, while providing the necessary support for CCFMG’s critically needed faculty physician specialists.”

This contract comes after a short-term agreement was reached on Sept. 15 that brought CCFMG physicians back into the fold after a temporary lapse.

In response to the ultimatum by EMS, Community brought in two locum physicians to restore neurosurgical coverage shortly before brokering the short-term deal with CCFMG to bring the six neurosurgeons back into the fold.

Now with the long-term agreement in place, CRMC is no longer facing any foreseeable threat to its trauma center status.

However, the temporary lack of coverage in September had an impact on the community as some patients had to be transferred to hospitals in the bay area to receive their needed care.