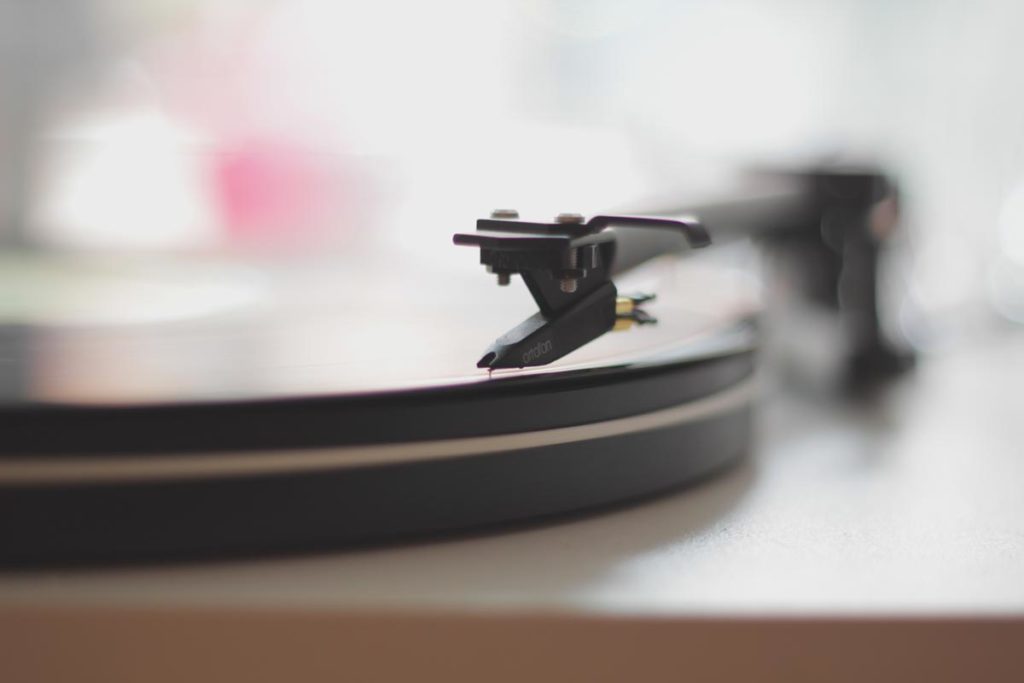 Got a leaky roof and a landlord who doesn’t give a hoot? Call Fresno code enforcement.

You’ll get your roofer – and maybe a cop, as well.

City Hall is bringing a new strategy to code enforcement, one that has thrown some of the division’s harshest critics off stride.

City officials have taken those critics’ biggest complaint – tepid enforcement of housing code harms the wellbeing of renters – and done them one better.

We’re going to make sure the toilets flush, city officials said. And we’re going to wage an all-out war on the thing most damaging to the health of Fresnans, especially those who are poor and minorities – crime.

City Manager Bruce Rudd gave a hint of what this means on Dec. 8 at a news conference at Summerset Village Apartments in central Fresno.

Summerset, of course, is the complex that went weeks without gas or hot water when broken pipes forced PG&E to shut off the natural gas.

Rudd stood in a Summerset parking lot to announce creation of a special “code enforcement strike team.” The team will identify substandard housing throughout the city and make sure everything is brought up to code.

“We’re putting negligent property owners on notice,” Rudd said. “Get your act together or face charges.”

But this team, as it knocks on apartment doors and asks questions of vulnerable tenants, will include one other type of officer – a Fresno cop.

Code enforcement, Fresno’s festering sore of a public policy issue for a good seven years, will never again be the same.

Let’s take a look at what this might mean for the health of Fresno’s 515,000 residents.