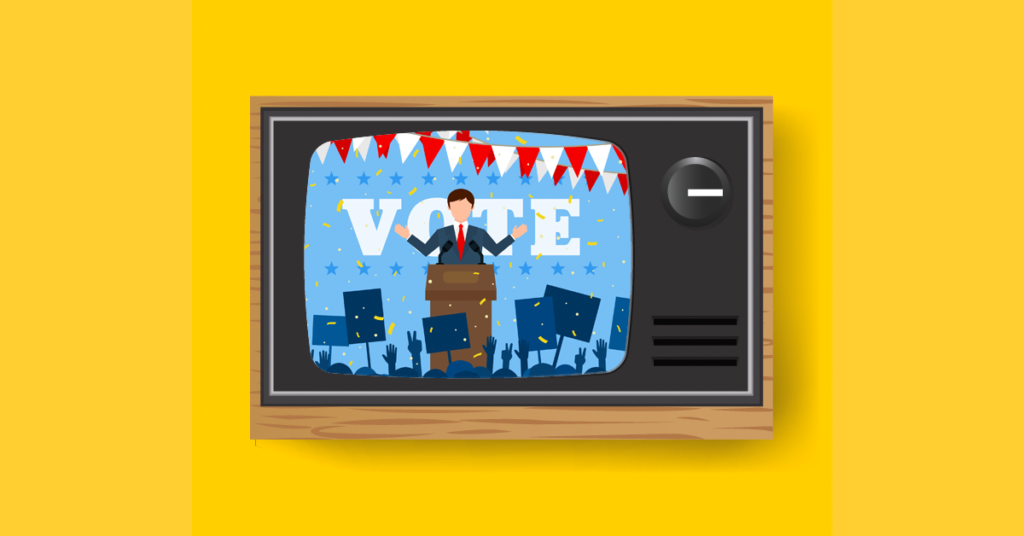 With only 43 days until the California Primary, the element that frustrates voters the most – a non-stop barrage of television ads – is about to begin.

Despite a Super Tuesday presidential primary and a bevy of primary candidates on the ballot, few have made the leap to the airwaves of broadcast television.

At the conclusion of this last broadcast week (which run Monday through Sunday), Mike Bloomberg picked up what will likely be one of the most expensive spots of local TV air time of the 2020 election cycle.

Sunday, he aired two ads during the AFC Championship on Fresno’s CBS affiliate, CBS 47, between the Kansas City Chiefs and Tennessee Titans.

Each week, we’ll be taking a look at who is hitting the broadcast airwaves and how much candidates and groups are spending to reach voters.

Here’s who is advertising in the San Joaquin Valley and how much they’re spending this week, beginning Monday, according to Federal Communications Commission data:

No congressional candidates have placed ad buys for this week, per Federal Communications Commission records.