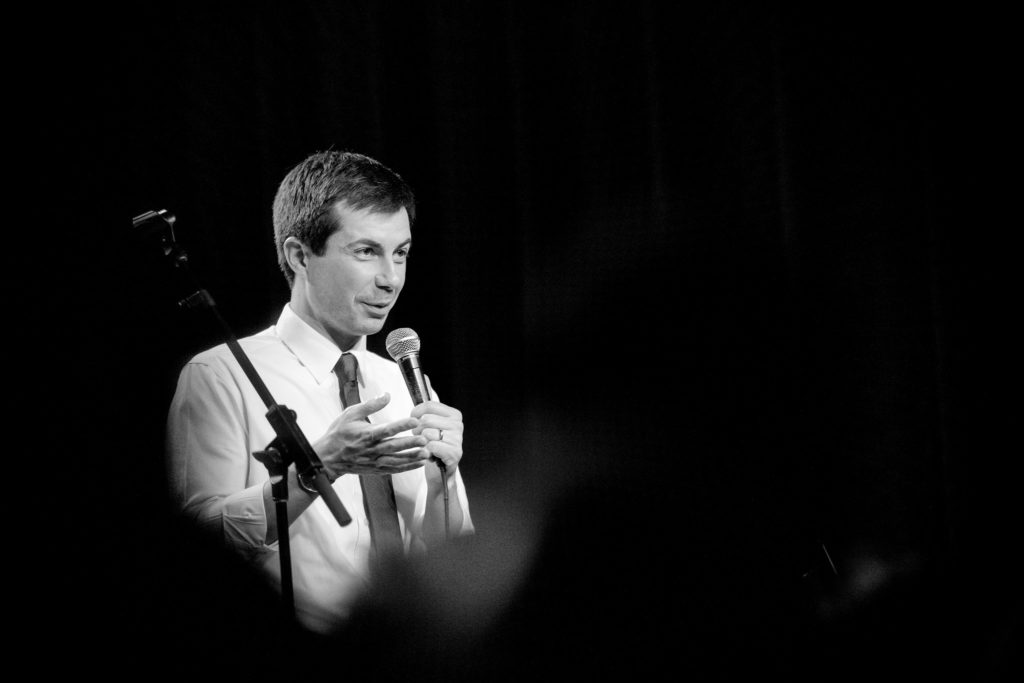 The town hall, hosted by MSNBC talker Chris Matthews, will be held on June 3 at 4 p.m. Pacific.

Matthews teased the announcement on Wednesday’s broadcast of his program.

“I don’t know why it’s Fresno, but it’s a long trip and it’s gonna be worth it,” Matthews said.

Lis Smith, Buttigieg’s communications director, slyly rebuked Matthews for the dig at Fresno, tweeting: “We embrace talking to folks everywhere – no matter where they are or where they consume their news.”

The Sun has reached out to Buttigieg’s campaign for more details on the town hall and will update this story.