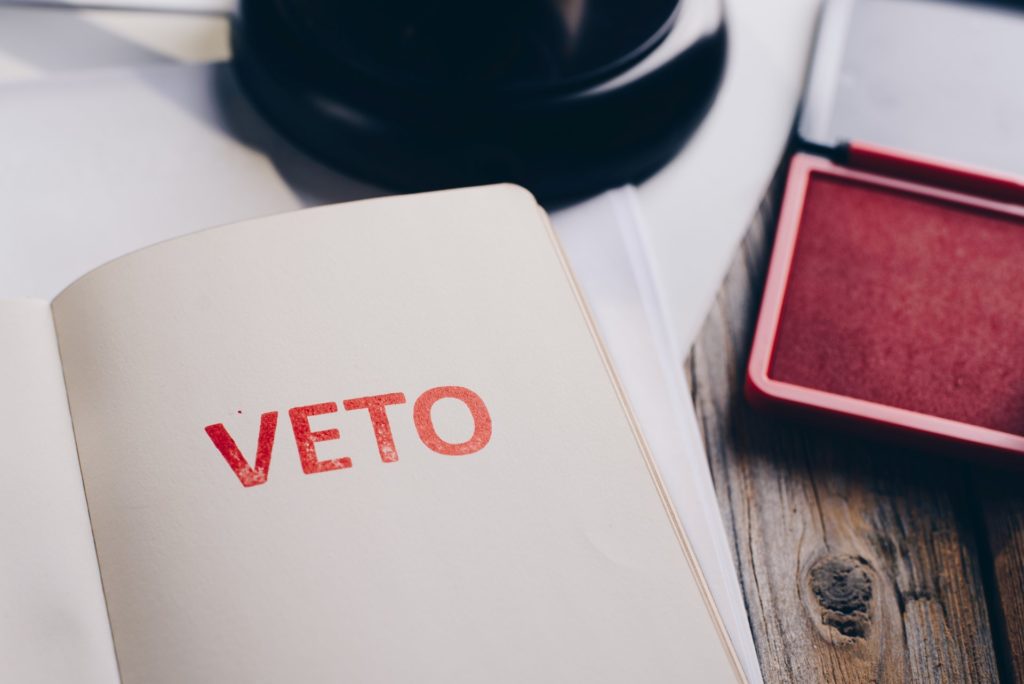 The moves come amid five other line-item vetoes to the roughly $1.3 billion budget approved by the Fresno City Council.

The Council approved spending $200,000 to fund the administrative portion of Advance Peace, a controversial program that engages in gang outreach and pays stipends to violent criminals to refrain from violent activity.

While $200,000 would not fund the stipends, the program’s long-term funding model requires that the local funding source (either the municipal government or a private entity) fully-fund stipends after a five-year trial period.

Separately, the Council approved $300,000 to fund the Immigration Affairs Committee, which has a fairly vague purview. The committee has largely been viewed as an opening salvo to eventually fund an legal defense fund for Fresno’s illegal immigrant community.

That item was also vetoed.

“In the end, we funded as many priorities as we had available money to fund.  We will continue these discussions and reevaluate if and when we have additional money available to spend,” Brand said in a statement announcing the vetoes.

The City Council and Brand reached an agreement to use the first $250,000 in August 2019 sales tax revenue that exceeds the budget reserve will be used to balance the 2020 budget.

The City Council needs to muster five votes to override any of Brand’s line-item vetoes.