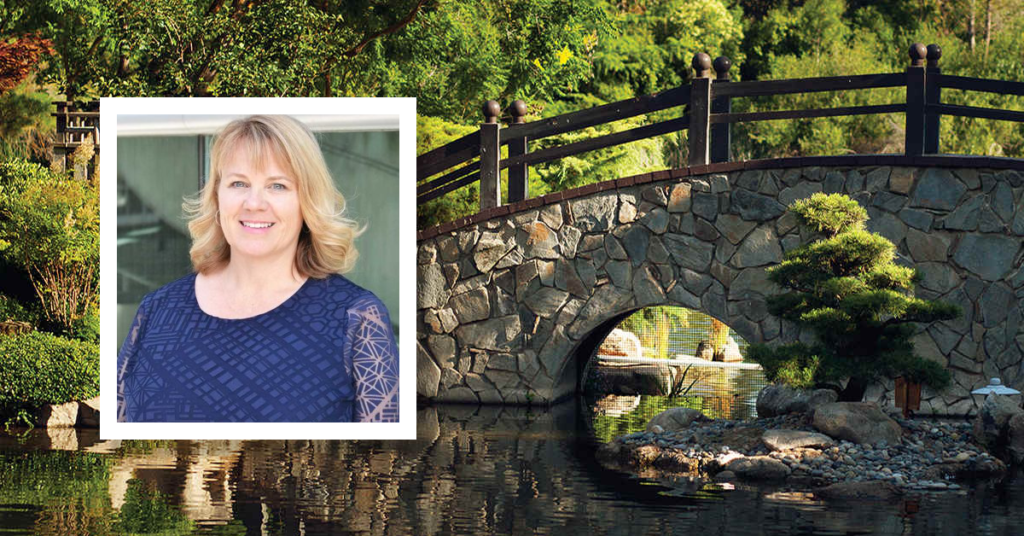 T.J. Miller has been named director of the City of Fresno’s Parks Department. Miller had been the Parks interim director since February 2019.

Mayor Lee Brand and City Manager Wilma Quan made the announcement on Tuesday. The promotion is effective immediately.

“T.J. has proven beyond a doubt that she not only can successfully lead our PARCS Department, but that her problem-solving and leadership skills will serve our city and its residents well,” said Quan in a news release. “T.J. embodies our continued efforts to attract and promote people who will help improve the quality of life for everyone in Fresno.

Miller has had a successful career at City Hall. In addition to being interim Parks director, she was director of customer relations and analytics. She played a key role in successfully streamlining customer service delivery through the city’s FresnoGo mobile app and its full-service, non-emergency customer service line.

Miller has also been assistant director of personnel services, a position she held since January 2013. In that capacity, she served the city by providing service to city departments with their human resources and risk management needs. In 2015, the city manager assigned her to co-lead the assistant director team with a focus on FresGO operations.

Prior to that, Miller served for more than six years as Human Resources Manager with the city.  She was instrumental in forming the Public Sector Collaborative as part of the Regional Jobs Initiative.  She also led the transition to an automated employment application and self-service environment for City employees.

Miller as permanent director takes over Parks at a challenging time in City Hall history.

And Fresno is guaranteed to have a different mayor at this time next year.

Mayor Brand, in the fourth year of his first term, has decided not to run for reelection.