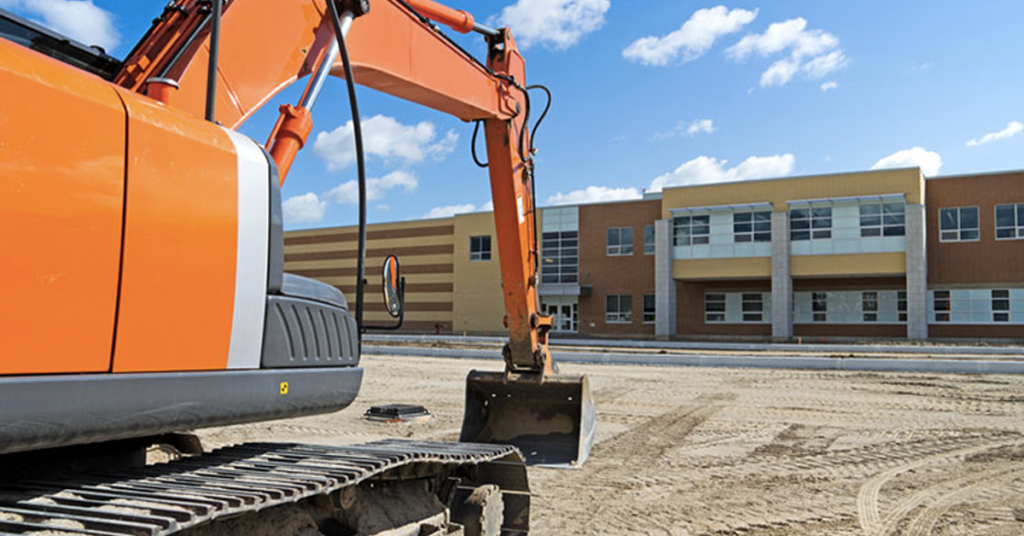 We still have an entire quarter left of the 2019 calendar year. Yet, the 2020 election is clearly in full swing on both the national and local level.

And aside from President Donald Trump, there’s already a constant that will appear on the 2020 ballot: school bonds.

Last month, the California State Legislature approved a bill that would place a $15 billion statewide school bond on the 2020 ballot.

Under California’s school funding scheme, most school construction costs are split between the local school districts and the State of California. How costs are shared depends on the type of project.

As California’s Legislative Analyst’s Office (LAO) noted, the split in funding is often more simple in theory than in practice.

Before the state can process its share of funds, an application for matching funds must whizz through various state agencies. First, the California Department of Education and then two divisions of the Department of General Services – the Division of the State Architect and the Office of Public School Construction.

In 2018, that last department had seven staffers to process the lengthy funding applications. Last year, the The LAO reported that the office was processing 1.4 applications per staffer per month.

In sum, as of April 2018, the total backlog of unprocessed facilities funding requests totalled $3.8 billion, the LAO report said. Analysts projected that the 2018-2019 school year would bump the total to $5.2 billion in unprocessed requests.

The backlog has forced local school districts to fully fund their construction projects and await their requests to be approved as reimbursement.

Local districts look to control their own destiny

While the state seeks to approve its own school bond, local school districts are heading back to the ballot with local bond proposals of their own.

The three largest school districts in Fresno County – Fresno, Clovis, and Central Unified – are all exploring bond issues for the 2020 ballot.

Polling conducted by Fresno Unified, first reported by GVWire, found that both a $160 million bond and a $240 million bond would receive support in excess of the 55 percent needed for approval.

Meanwhile, Clovis Unified is positioning to place a $408 million bond issue on the ballot. The district’s board of trustees is set to vote on

Following the survey results and word of Clovis’ far larger bond measure, Fresno Unified trustees publicly kicked around a bond issue in the neighborhood of $500 million, GVWire reported. Fresno has yet to settle on the amount they will pursue in 2020.

Meanwhile, Central Unified is weighing a $120 million bond for 2020.

Editor’s Note: The initial article incorrectly stated that Gov. Gavin Newsom signed Assembly Bill 48. This article has been updated to incorporate additional details on the Office of Public School Construction.