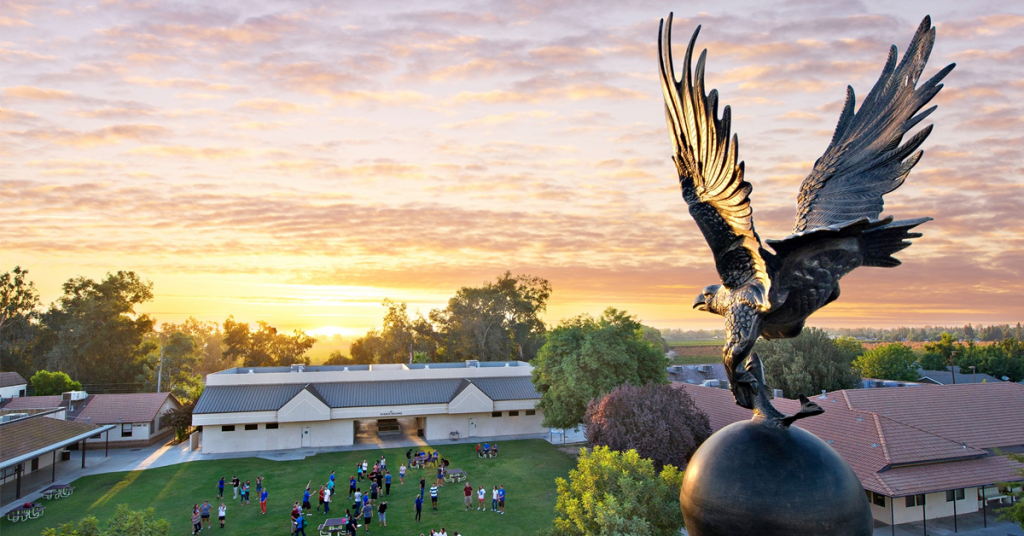 With Immanuel Schools refusing to shut down despite a court injunction to cease all on-campus instruction, the State of California has entered the fight against the Reedley-based private Christian school.

Just a few days before that, Immanuel Schools filed a cross-complaint against the county, Gov. Gavin Newsom and state public health officer Sandra Shewry in order to fully argue its case.

California Attorney General Xavier Becerra entered the arena on Wednesday, submitting a statement to the court on behalf of Newsom and Shewry.

“Immanuel’s blatant disregard for the Court’s order is a public health risk and is causing harm to the community,” Becerra wrote.

Becerra asked the Court to issue an order of contempt against Immanuel Schools and impose monetary sanctions.

In response to Becerra, Immanuel Schools entered a briefing opposing the call for contempt and sanctions.

Since Fresno County moved into the “red” tier in the state’s four-tier COVID-19 guidance, all schools will be allowed to reopen on Oct. 13, rendering the preliminary injunction void, Immanuel Schools argued.

“Rather, the mere act of moving to a lower tier renders the preliminary injunction void as it no longer remains in effect.”

Tharpe sided with the state and will hear the contempt and monetary sanctions argument on Oct. 9.