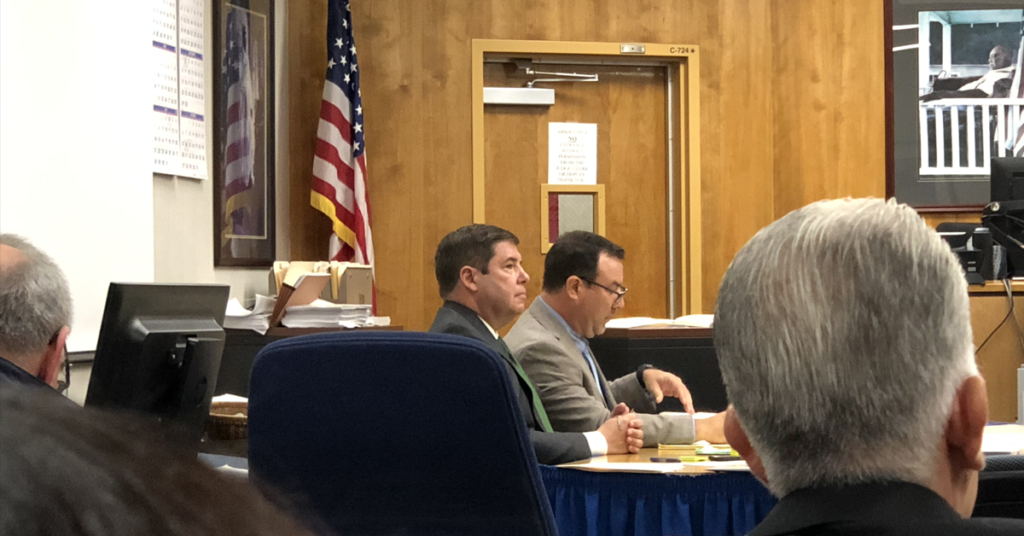 Attorneys for Asm. Joaquin Arambula (D-Fresno) spent much of Friday working to recast the trial as a battle of credibility between Arambula and his seven-year-old daughter.

On the roster of testimony were family members and friends, each called to testify to Arambula’s character and lightly discredit his seven-year-old daughter’s version of events about how she wound up with a bruise on her right temple.

The morning began with Arambula’s brother-in-law, Nate Miller, positing an alternative theory of how his seven-year-old niece sustained the injury to her face.

Miller said that, on Dec. 8 – one day before the alleged incident – the seven-year-old victim allegedly bumped heads with Miller’s son while playing the game “The Floor is Lava.”

During his testimony, Miller described his seven-year-old niece as being known as a “drama queen” while testifying that Arambula was “the most mild-mannered person” he had ever met.

Beyond Miller, the Arambulas’ babysitter – who is goddaughter to Arambula’s parents – testified to incidents of her having to discipline the seven-year-old for failing to follow direction.

The babysitter argued that the victim often sought attention and would ask for help when she really knew how to resolve a problem. The victim would also get occasionally testy and act out when she didn’t get her way, including hitting herself in the head with a book after having her television privileges removed.

Asked if the child acted violently, the babysitter replied “In short, yes. She’s a kid.”

Later, Arambula’s father – former Asm. Juan Arambula (I-Fresno) – took the stand to testify to his son’s character. Earlier in the trial, he served as emotional support for his two granddaughters while they testified.

The senior Arambula testified that his son’s parenting style hedged on being “too lenient” and that he was very patient.

Throughout Friday’s testimony, defense attorneys Michael Aed and Margarita Martinez-Baly were stonewalled with objection when attempting to get considerably more-pointed character testimony about into the record.

Testimony continues on Monday. Among the potential defense witnesses remaining are a psychologist – serving as an expert witness, Elizabeth Arambula, and Joaquin Arambula himself.

The parties have anticipated closing arguments could be delivered by Tuesday or Wednesday at the latest.