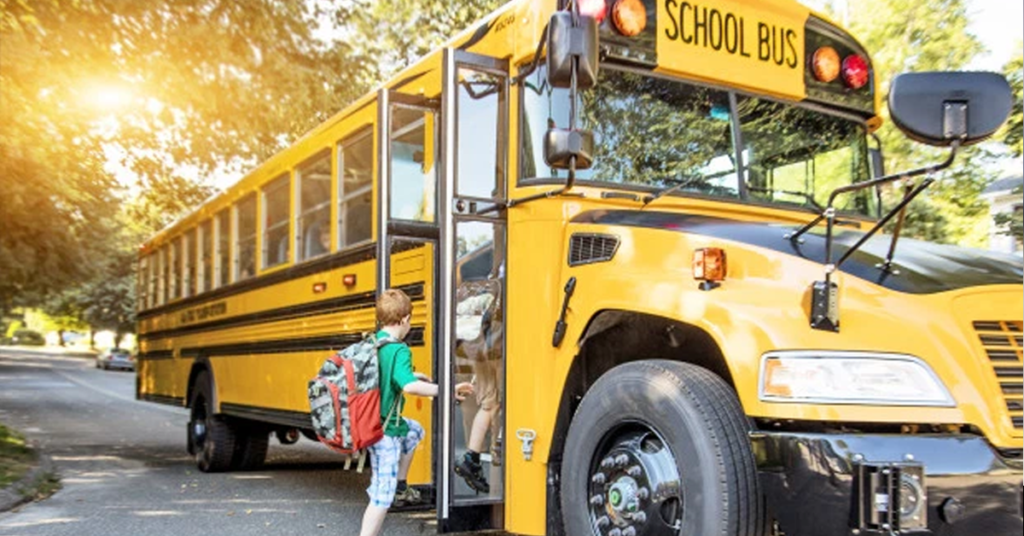 Although Visalia Unified School District remains hopeful that in-person classes can resume in full come August, a hybrid model – similar to what the state proposed – is a likely scenario.

District Superintendent Dr. Tamara Ravalin addressed the issue at Tuesday’s Board of Education meeting, which came one day after the California Department of Education released guidelines for the upcoming school year.

“We are still planning and hoping that we can open up [the] full traditional school setting and return to what people feel is normal,” Ravalin said. “That is our comfort level. We think that’s probably what most of our community will want, but we know that at this point it doesn’t seem like we’ll be able to do that, at least not at the beginning.”

The state’s proposed hybrid model would see some of the district’s 29,000 students on campus some days, while others participate in distance learning from home. The students would switch places on other days.

“What it seems like right now is the most feasible for our planning is a hybrid model, meaning that some of the students are at school – maybe half – and some are learning at home, and that they have alternating schedules,” Ravalin said.

“And those schedules could take a variety of shapes and forms, but not everybody would be able to be at school at the same time with the restrictions and guidelines that we’ve been given at this time.”

The California Department of Public Health has told the district to develop a plan for repeated closures in the fall, specifically if there is an outbreak of the coronavirus pandemic in any part of the district.

The district will have to have multiple plans to address the variety of scenarios that could happen in the fall.

“As we’re planning, even though we think it’s most likely we’ll be in a hybrid scenario in August, we don’t know that because we’re going to hope we can open up full traditional school,” Ravalin said. “But we also know outbreaks could happen, and we might have to go in another direction.”

Ravalin said that Visalia Unified will not make any final decisions on how to reopen the schools for about six weeks.

“We’re just not at that point, and we don’t want to make promises that we can’t fulfill, or we don’t want to plan on something and be so structured that we’re not open to something else should we be able to facilitate that,” Ravalin said.

As part of the state’s guidance, the district will have to plan to accommodate 6 feet of physical distancing throughout its facilities, which Ravalin said could be difficult.

The state also proposed having different grade levels arrive to school at different times, which Ravalin said could be challenging for families with children in multiple grade levels.

The situation leaves Ravalin and the district with a question: “How can we uphold these recommendations and guidelines to the best of our ability but still be practical?”

“There’s a lot to work through there,” Ravalin said.

In order to prepare for students continuing distance learning from home in the fall, the district is exploring technology training programs to support students and parents, Ravalin said.

Visalia Unified has 29,000 Chromebooks to check out to students and has ordered an additional 7,000 new Chromebooks that will have touch screens for K-1 students, Ravalin said.

The board also held its first reading of the 2020-2021 budget, but said that it is a very preliminary projection given that the state has not finalized its upcoming budget yet.

The district’s budget will change in the upcoming weeks as the state legislature approves California’s budget in the wake of a projected $54 billion deficit.

Visalia Unified officials are projecting to take about an eight percent cut in Local Control Funding Formula state funding, which would be about $23 million.

The district will receive $8.36 million in Federal funding from the CARES Act, which will help offset the decreased revenue from the state.

California also still has money from the CARES Act to allocate, which could help Visalia Unified.

But with the state’s budget still up in the air, Visalia Unified expects its budget to change accordingly.