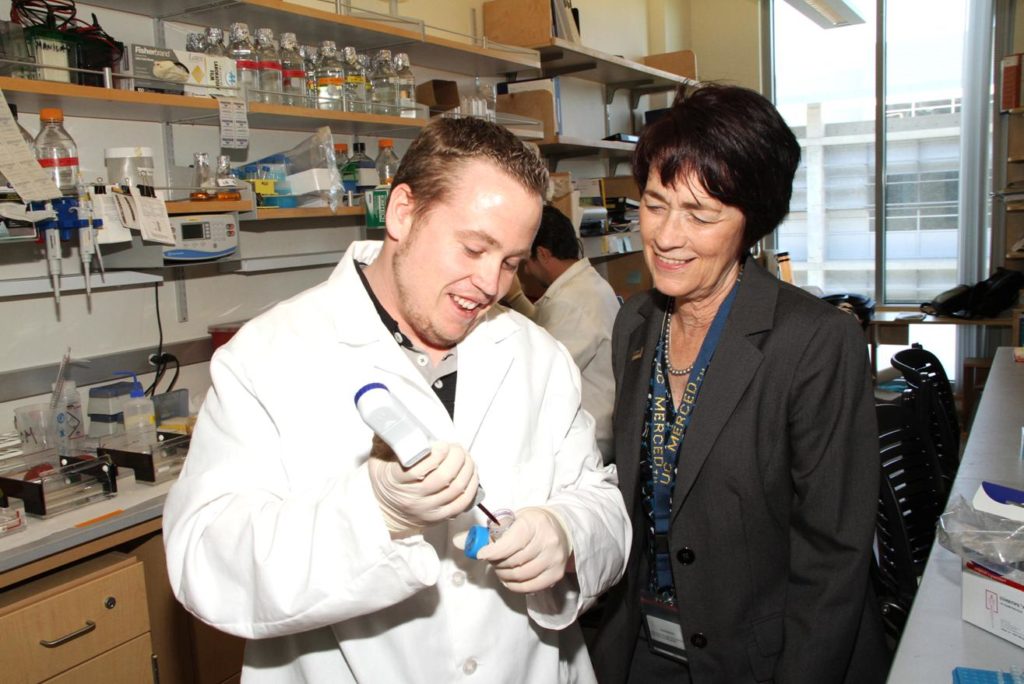 Dorothy Leland, the third chancellor for the University of California, Merced, announced on Monday she was stepping down effective Aug. 15.

In her announcement, Leland said the decision was “not easy.”

“I became Chancellor relatively late in my career and, frankly, never expected to serve as many years as I have,” Leland said in her statement. “But the opportunities that came with each new class, each new faculty hire and each new administrative challenge, always kept me going.”

Leland took the helm of the newest UC campus in 2011, six years into the school’s existence. Since then, enrollment at UC Merced swelled by more than 4,000 students.

Prior to arriving to UC Merced, Leland served as president of Georgia College & State University.

“I want to end by expressing my heartfelt thanks to the entire UC Merced family, including its donors and other supporters,” Leland said in the statement. “These have been among the most gratifying eight years of my long professional career.”