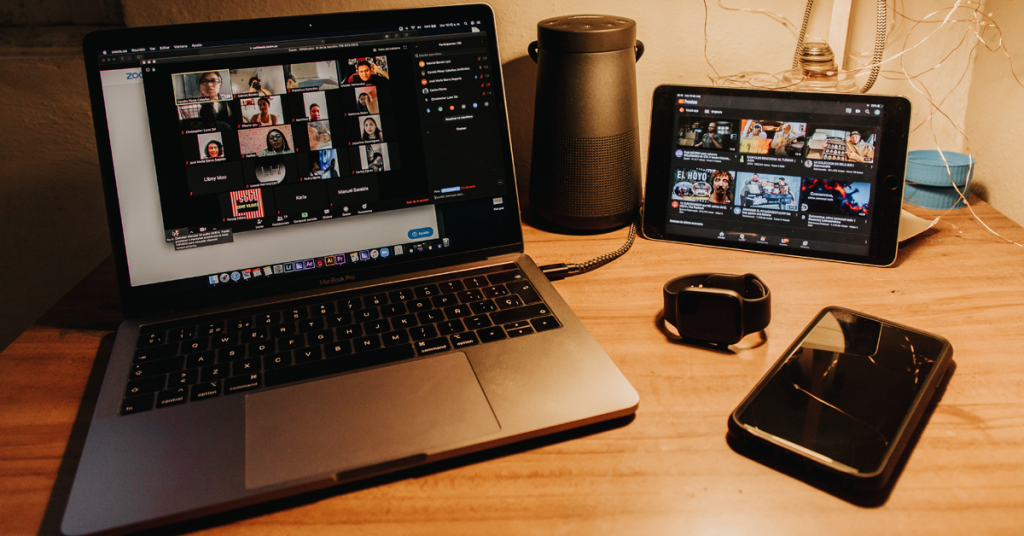 With students in Fresno County attending school online, the worst case scenario if those students fail to attend regularly – from the comfort of their own home – could be jail time for the parents.

Although much of society has changed during the coronavirus pandemic, state attendance laws remain in effect in the age of distance learning.

Several districts across Fresno County confirmed to The Sun that they will continue to take attendance as the students participate in online learning.

The Fresno County District Attorney’s Office told The Sun that the office will review for filing all cases that are submitted by law enforcement.

A 2010 state law gave law enforcement the ability to file misdemeanor charges against parents whose children are often absent from school.

The law was sponsored by Kamala Harris, who was the District Attorney of San Francisco at the time. In 2008, Harris started a program – which would act as a precursor to the 2010 bill – to prosecute parents of students deemed chronic truants.

State law says chronic truants are any students that are absent from school without a valid excuse for 10 percent or more of the school days in one academic year.

The chronic truancy law applies for students at least six years old and in grades K-8.

If the parents are found guilty of the misdemeanor charges, they can be fined up to $2,000 and be imprisoned in county jail for up to a year.